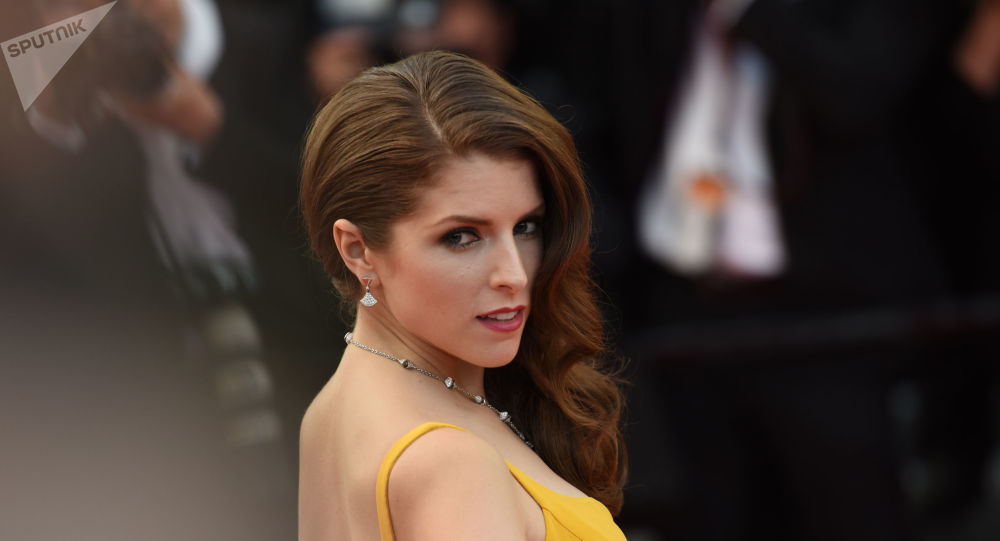 It seems that Islanders forward Anthony Beauvillier could be considered a modern day Romeo, as the ice hockey player decided to take to Twitter to start a conversation with actress Anna Kendrick with a simple "Hi". However, the four-year veteran seemingly had no idea what his attempt at internet flirting would lead to.

Christmas is a wonderful time of the year and New York Islanders left wing Anthony Beauvillier knows it, that's why the 22-year-old decided to try his luck and catch the attention of the 34-year-old "Pitch Perfect" actress Anna Kendrick. Brevity being the soul of wit, the young man was brief and started the conversation with a simple "Hi" tweet.

Most likely Beauvillier did not expect what followed next, as Twitter users thought that the ice hockey player's message was way too short and decided to help his case. The wingmen responded to Beauvillier's tweet with tall tales to impress the actress.

Remember Beau when you saved me from a burning building, cooked me a 7 course meal and taught me 8 languages , that was a great day

hey man thanks for letting me use your gear during that fundraiser you held for the animal shelter to save puppies. Your cup was way too big but other than that everything worked fine. Thanks again!

Hey Tony, thanks for buying me that donut at Tim Hortons the other day, and then holding the door for my grandma. And then shovelling the snow in front of her so she didn’t get her feet wet. Then replacing the snow after so people nobody lost their job.

Hey Beau, can’t thank you enough for saving my dog from the top floor of my 20 story apartment building the other day. Don’t know how he would have made it without you covering the vet bills too. You’re a real king 💪🏻

​Some of the users decided to play a trump and impress the celebrity with Anthony's sport (and money) achievements.

In case you don't know him, @AnnaKendrick47 I can tell you, he is an awesome Hockey Player (which is badass), seems like a sweet guy....and he speaks french (some women find that sexy). His current salary is public knowledge at $2.1 mil per year..so, what more could you ask for

​Fortunately, the efforts were rewarded, as Kendric replyed a little bit later, thanking Anthony and Twitter users for entertaining her. The Islanders forward's tweet itself gained 29 thousand likes.

These replies have been my entertainment for the last two days. Thank you all for regaling me with the true tales of this man’s heroism.

​Who knows, maybe it's Beauvillier's big chance and in the future he won't be so shy.