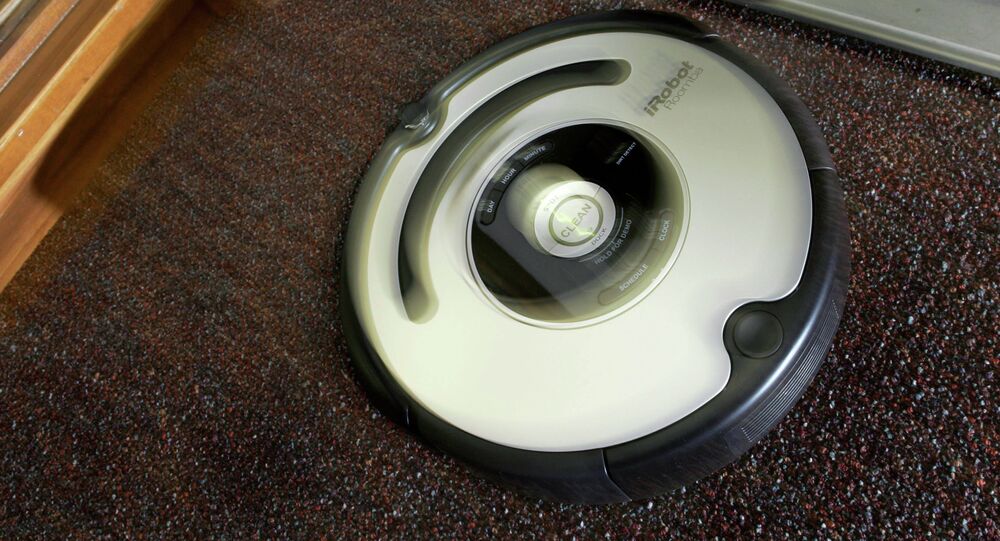 A North Carolina couple hid in a room and called police after assuming that the noises they heard in their home were coming from an intruder - but the actual culprit was their Roomba, a robotic vacuum.

In a Facebook post, Thomas and Elisa Milam describe how they were watching a movie on Monday when they heard a noise somewhere in their home. Fearing that there was an intruder in the building, Elisa called 911 while Thomas grabbed his gun, and both found safety in a room in their house, next to the room where their two-year-old child was sleeping.

“As we were talking, we heard more noises downstairs and were increasingly alarmed. All my military training came back to me, I started analyzing the path the intruder would take, their line of fire if they entered the room in certain ways, and where we should be to decrease our risk of getting hurt,” Thomas explains in the post.

About a minute after calling 911, police arrived at the home and shortly afterwards discovered that the “intruder” was instead a robot vacuum that had started moving around the house and bumping into the walls on its own.

According to Thomas, he and Elisa had purchased a Roomba vacuum just a couple days before the incident.

“So in honor of this event, we decided to name our robot vacuum Harry, the sticky bandit from Home Alone,” Thomas noted in his post.

This is not the first time that a robot vacuum has been mistaken for a robber. In April, an Oregon sheriff’s office responded to a call about a burglar in a residential bathroom only to find out that a robot vacuum was responsible for making the noise.

Robot Vacuum Attacks: Baby Corgi Has No Fear, Doesn't Even Try to Run From It