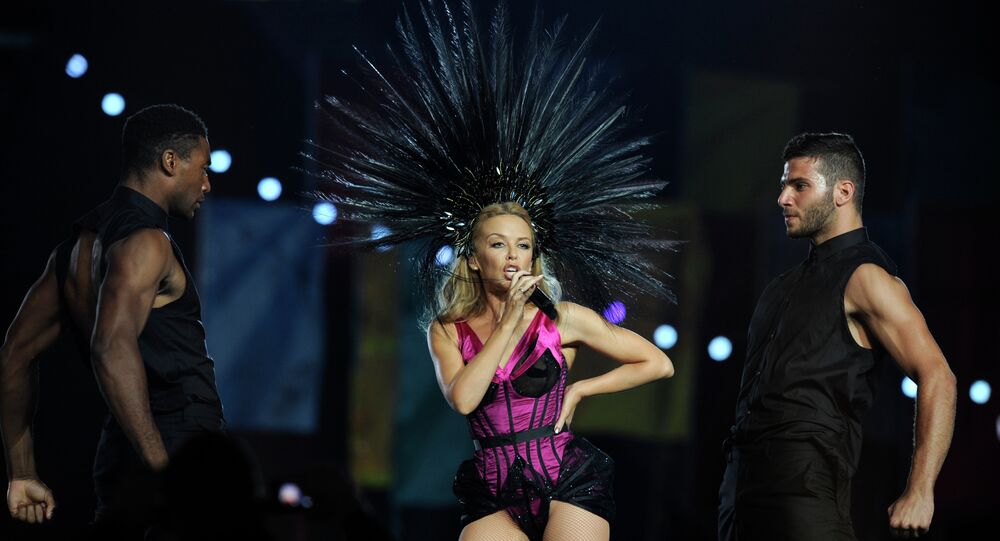 Australia has released a new tourism ad encouraging Brexit-weary Brits to visit the country and it looks like people on the internet are not happy about it. In fact, they seem quite annoyed by it. The ad features pop star Kylie Minogue singing a Matesong and appearing in iconic locations across Australia. The 51-year-old musician is seen lying on a Sandringham Beach, practising yoga at Byron Bay, hanging out with koalas and dancing near adorable quokkas.

The song’s lyrics are full of jokes and taunts. One line apparently refers to Brexit and negotiations on the UK’s withdrawal that have been going on for three years.

Dear United Kingdom,
Your besties across the ocean are calling. 📞
Love,
Your mates in Australia #matesong pic.twitter.com/eAROy5p1Vn

​So what is so bad about this ad you ask? Especially when it features adorable quokkas, koalas and Kylie Minogue in a stunning swimsuit? Apparently it’s the timing. Australia has been suffering from extreme temperatures and wildfires in recent months. Fires scorched 3 million hectares of land and resulted in deaths of hundreds of people and animals, including beloved koalas, whose population numbers catastrophically dwindle each year.
Netizens, particularly Aussies, told Brits to check facts before coming to Australia and urged them to take respirators along, as the country has been cloaked with smog from wildfires.

​Although many people found the ad charming.

I can't stop watching! I love it!

Nothing can beat cuteness level Kylie and koalas. Lots of 💕from Germany.