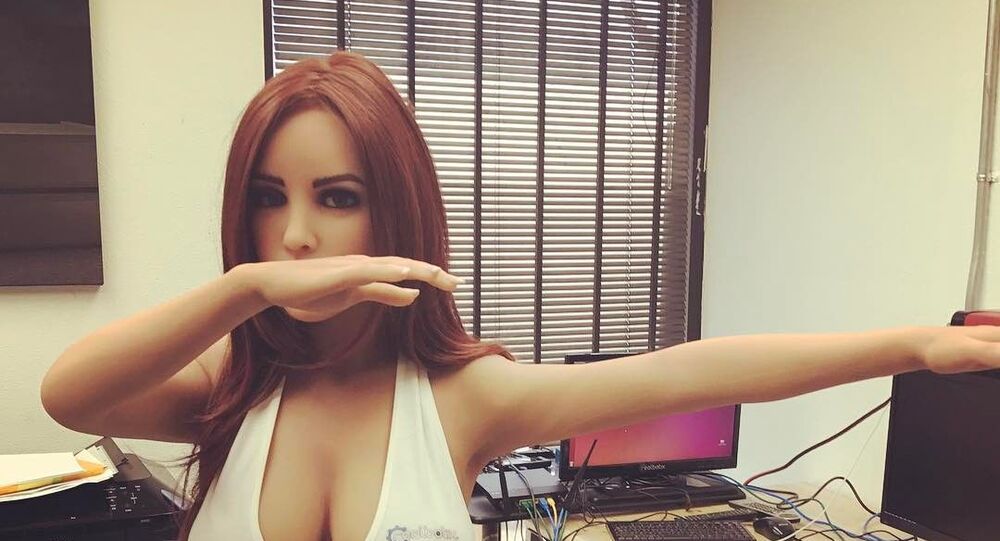 A sex doll manufacturer has told Daily Star Online that its customers are already replacing human companions with AI girlfriends.

Silicone Lovers told Daily Star Online there is "no turning back" as it is set to produce "hyper-realistic" dolls in China, adding to its vast range of AI girlfriends on offer. The production of sex dolls has become so advanced, the company says some people are already switching from human partners to robotic ones.

“It's already happening, at least it is with sex dolls, and there's no turning back. Each doll offers a unique experience entirely as they are fully customisable. From the head to the toenails, to body shape, vagina style and hair style, freckles and tattoos, everything on our dolls can be completely personalised to suit individual tastes. Customers can create a unique doll completely from scratch or work with the hundreds of faces and body types we have available to customise," Silicone Lovers founder Louie Love told Daily Star.

The Silicone Lovers boss added that a new range of sex robots will be made in a factory in China that "looks like something out of Westworld" — a hit HBO show that depicted robots looking exactly like humans in a designed world.

While Love said that some of the models already have traits that are indistinguishable from humans, he still suggested that there is a ways to go.

“In terms of the dolls having fully autonomous robotics, and physical movements that convincingly replicate humans, I'm not sure the technology is quite there yet. No matter how realistic they look, as soon as you see their mouths move, it can be rather awkward, and you can tell straight away that they're humanoids. That's when they drop sharply into 'uncanny valley' territory so I think we have quite a way to go before we are seeing robots that are completely indiscernible from humans,” he said.

Among other sex doll companies, Realbotix is planning to install sex robots with vision, while Cloud Climax will soon produce AI girlfriends that can "breathe" like humans.

Love said the company plans to introduce some higher tech models in 2020, focusing on hyperrealism, AI and actual robotic movement.

"[These dolls] can also carry on a basic conversation with you and are equipped with AI learning technology to improve and remember conversations. Most of our customers are still on the fence when it comes to AI in its current form. They are very curious and interested in the advances, but most are holding out until it really improves. In a way it can be more magical to fantasise and give your doll its own voice rather than one created in a robotic accent that says things other people have initially programmed," he said.