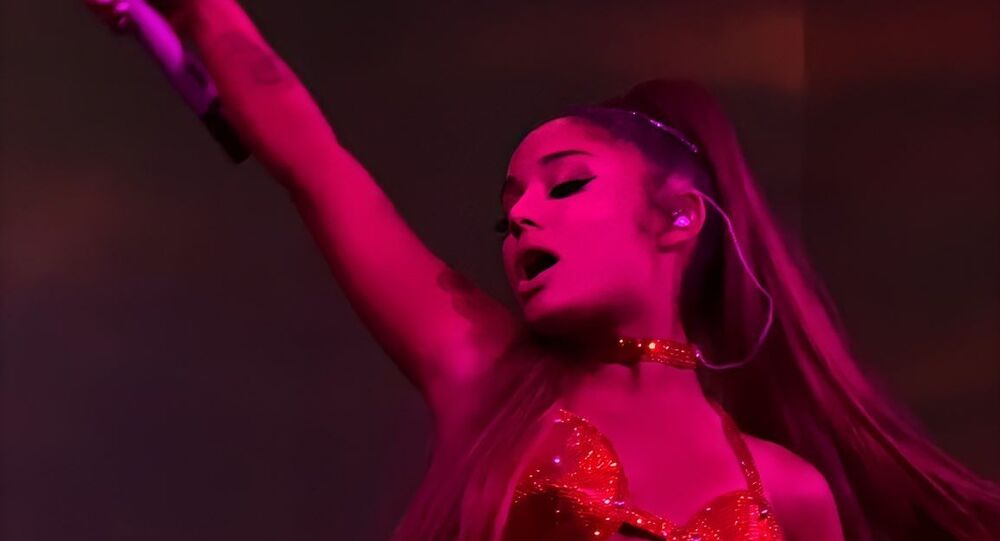 While some netizens seemed impressed by the girl’s efforts to emulate Ariana Grande’s appearance, others looked somewhat unsettled by it.

A 14-year old girl named Paige Niemann has apparently managed to gain quite a bit of fame, along with a sizeable social media following, due to her uncanny resemblance to pop star Ariana Grande.

According to UNILAD, people started noticing how much Paige looks like Ariana about four years ago, when the former was merely 10 years old.

Today, Paige has over 1 million followers on TikTok and over a hundred thousand followers on Instagram, with the media outlet describing her as “one of the most authentic lookalikes online” who already has an “online notoriety” level high enough to share her own sponsored content.

And it appears that even Ariana Grande herself took note of her lookalike’s accomplishments.

i just wonder whyyyy the cat voice / dialogue. 😭 i am sure she is the sweetest sweet sweetheart forreal !! but it’s definitley bizarre seeing people blend the two worlds lmao.

​Some social media users marveled at Paige’s efforts to emulate the pop star.

only if i studied as hard as this girl has studied ariana...

So you’re telling me this girl isn’t Ari? WTFFFFF how pic.twitter.com/7blTIKlyI8

Others, however, seemed either unimpressed or somewhat unsettled by it.

her makeup is literally so bad, sis ariana does not walk around with overlined lips and unblended eyeshadow that is an INSULT

The media outlet notes, however, that Paige previously said she doesn’t care about “what haters say.”