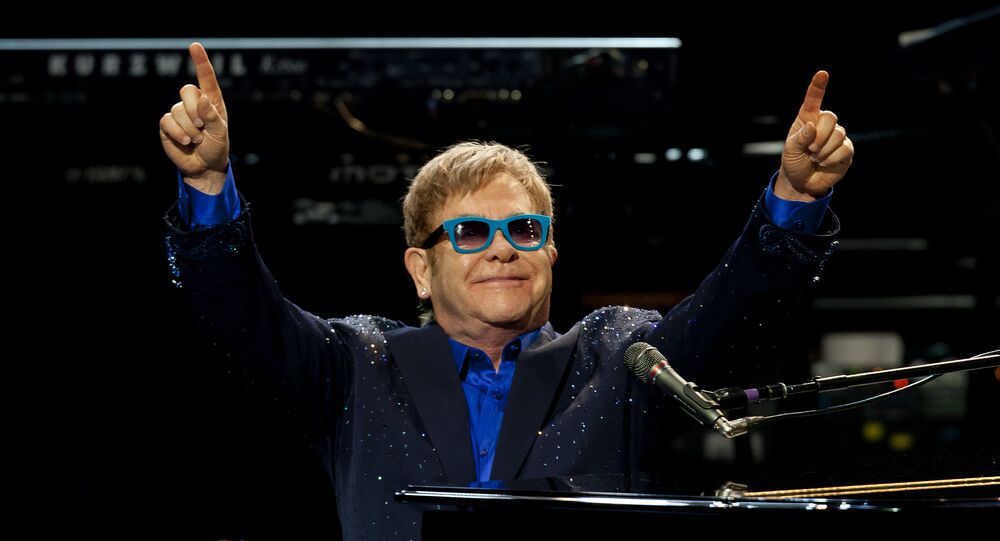 The development comes as 61-year-old DeGeneres is facing huge backlash over a video featuring her and her spouse sitting together with former US President George W. Bush, who opposed gay marriage.

It seems that for Elton John, sorry is no longer the hardest word to say - war crimes and war criminal are. In an interview with NPR, he praised Ellen DeGeneres for standing up to criticism about her friendship with George W. Bush. DeGeneres addressed the issue in her show, saying: "I'm friends with a lot of people who don't share the same beliefs that I have". But it’s not Bush’s stance on gay marriage that infuriated the majority of the public, but his support for the US War in Iraq, which was based on false premises that Baghdad possessed weapons of mass destruction.

Given the fact that John is now promoting his autobiography "Me", which came out on 15 October, perhaps he should have thought twice before defending DeGeneres, because many people were furious.

The wealthy have very strong class loyalty. How are you doing?

more rich people supporting war criminals? why am i not surprised

​Other users remembered that the gay singer, who in 2014 married his boyfriend, performed at Rush Limbaugh’s birthday, a staunch opponent of gay marriage.

says the singer who sang at Rush Limbaugh's wedding. Of course he defended her.

​Still others said that they prefered more serious news.

Now that we know this super important breaking NEWS from CNN I'm sure the whole world will finally get some sleep tonight.