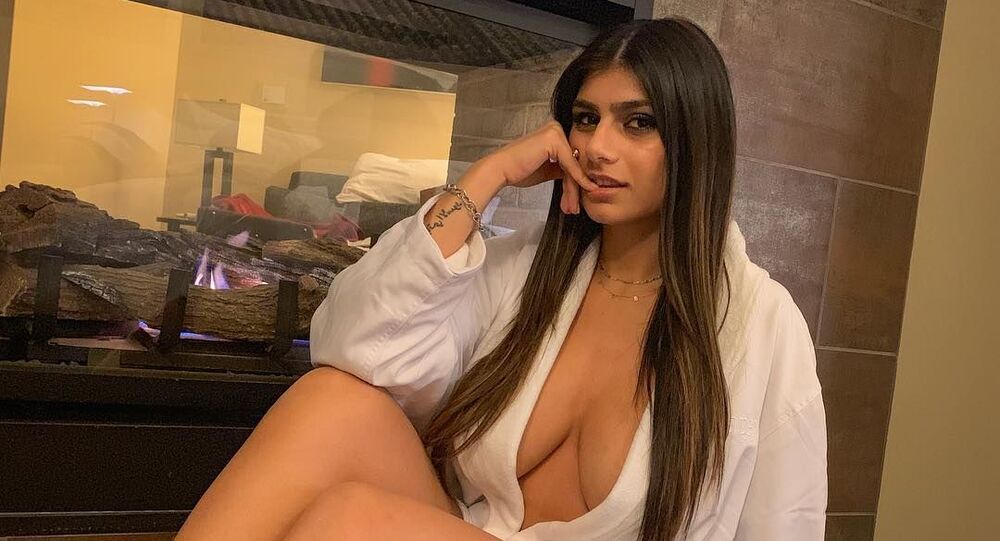 Pornhub’s darling, a well-known sports fan, did some power chugging as she attended a football game in England over the weekend.

Mia Khalifa showed off her fast-drinking skills during Sunday’s Watford-Arsenal clash, where she was present promoting the home side’s sponsor.

At one point during the game, the 26-year-old social media influencer set herself a challenge: drink a beer if Watford scored and two for each Arsenal goal.

The game ended in a 2-2 draw – equivalent to six pints, in her case. Khalifa proudly documented chugging a beer in a (quite decent) ten seconds, playfully captioning the video: “Am I doing this football thing right?”

Am I doing this football thing right? #sinker #wheresmycrisps

However, Khalifa reassured them that she was still a Hammers fan, and that her Watford flip was just “business, not personal” and that she would continue to root for “whichever team is playing against Arsenal.”