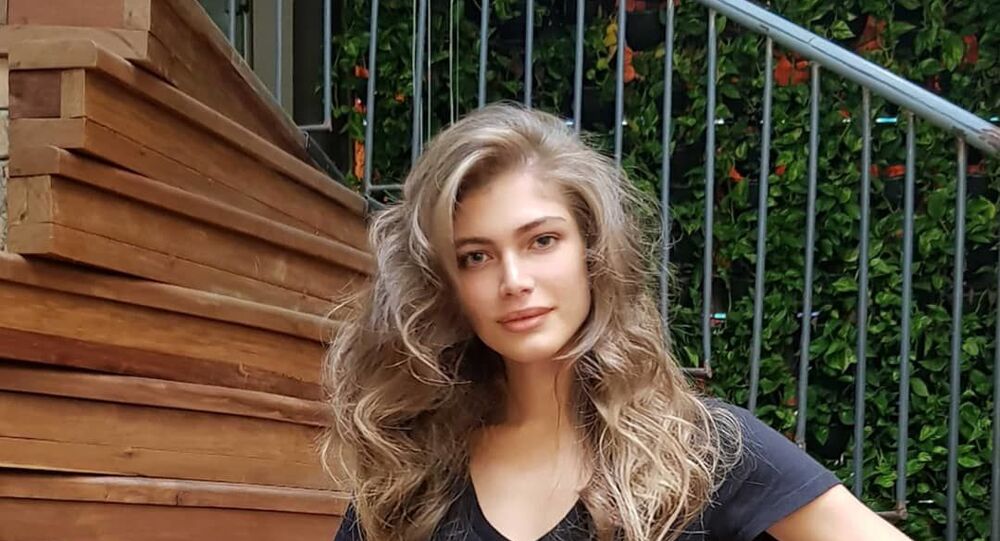 The news comes in the wake of a massive backlash against the company over “insensitive” remarks regarding transgender people and plus-size models last year.

Victoria’s Secret has just hired its first transgender model, media speculated Sunday, as Valentina Sampaio dropped a couple of hints in her Instagram.

The next day, she posted a short video selfie, captioned “never stop dreaming gentee,” with the same hashtags plus “stay tuned.”

The rumors come after Victoria’s Secret experienced a massive backlash last year over comments made by chief marketing officer Ed Razek of Victoria's Secret's parent company, L Brand, who said transgender and plus-size models should not be included in the company’s popular televised fashion show “because the show is a fantasy.”

“It’s like, why doesn’t your show do this? Shouldn’t you have transsexuals in the show? No. No, I don’t think we should,” he said in an interview with Vogue last year. “Well, why not? Because the show is a fantasy. It’s a 42-minute entertainment special. That’s what it is.”

“I don’t think we can be all things to all customers. It is a specialty business; it isn’t a department store,” he added.

The backlash reportedly contributed to the 2019 show being cancelled altogether.

Later, he apologized for his own words, which he labeled as “insensitive.”

“To be clear, we absolutely would cast a transgender model in our show. We’ve had transgender models come to castings [...] and like many others, they didn’t make it," he said. "But it was never about gender. I admire and respect their journey to embrace who they really are."

Born in Brasil’s city of Aquiraz, Sampaio underwent sex reassignment surgery at the age of 10. In 2017 she became the first transgender woman to appear on a Vogue magazine cover.

The company has not officially confirmed Sampaio’s contract.