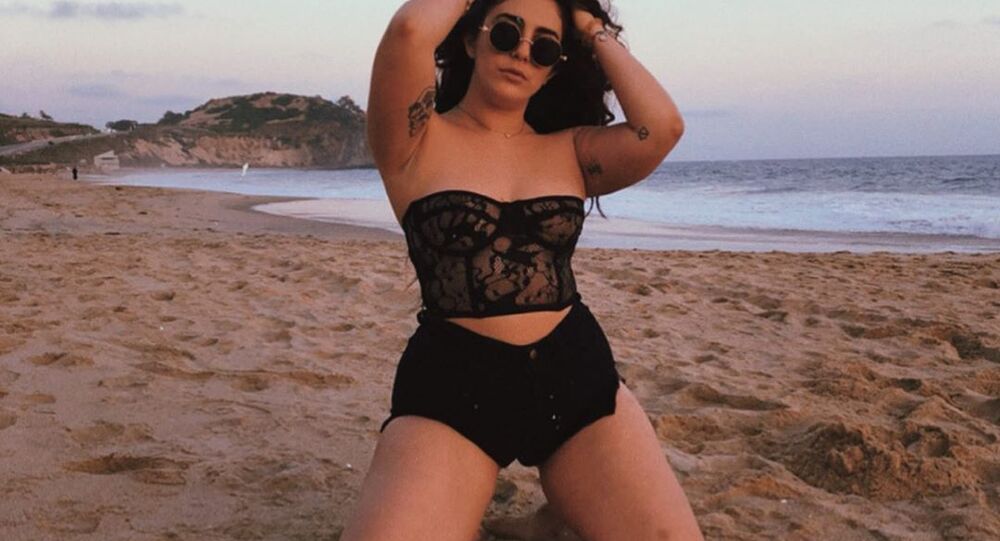 While Marcus Hyde is still reeling from accusations and public disapproval, new victims of his professional misbehaviour continue to speak up.

Back in 2016, when CamiRadd, an Instagram model, was a 20-year-old girl starting to rise in her modelling career, Marcus Hyde assaulted her by "sticking his fingers" in her during a free shoot in Los Angeles, the girl told The Daily Beast, calling the photographer a "complete predator".

When she reached out to the photographer on a social media app, the girl was over the moon as he agreed to book her for a free session. However, it was not all that simple, as Hyde allegedly asked CamiRadd for nude photos and she sent over a few that she took in her boyfriend's bathroom.

"I didn’t have a following, I didn’t have anything, so the fact that he wanted to shoot with me was a really big deal," she said.

"I know it sounds oblivious and naive and dumb, but I did it because I was hyped," the model said. "I went along because I didn’t know any better."

Find me near the waves 🌊

After that, during the photoshoot at Hyde's house, CamiRadd said that the photographer offered her multiple shots of tequila, which he also drank. According to the model, she emphasized that she doesn't sleep with any photographers and has this conversation with everyone she works with, but in reaction to her telling him this, Hyde took out his phone and showed her a video of his penis shot during sex.

"He said, 'You can totally touch yourself to make the photo look fun.' She hesitantly tried and Hyde told her the "pictures didn't look good because it wasn't real."

"I felt like sh*t and I tried it again," the model said.

He also allegedly touched her inappropriately when adjusting the tights around her breasts.

"I was OK with what was going on. But then, all of a sudden, out of nowhere, a minute into it he stuck his finger into me," she said.

Right after Hyde's actions, CamiRadd called an Uber and left the house, severing all ties with the photographer.

The model said that the incident left an imprint on her professional career, as it took her years to stop feeling uncomfortable posing nude again with a professional photographer.

Less than a week ago, a model from Los Angeles shared screenshots on her Instagram story, which caused indignation not only among simple users but celebrities as well. There, Sunnaya (the name of the model) had a conversation with celebrity photographer, in which he allegedly asked her for a nude photo in exchange for a free photoshoot. The offended model rebuffed the offer, saying that she didn’t have any, adding she was “comfortable shooting lingerie and partial nudity.”