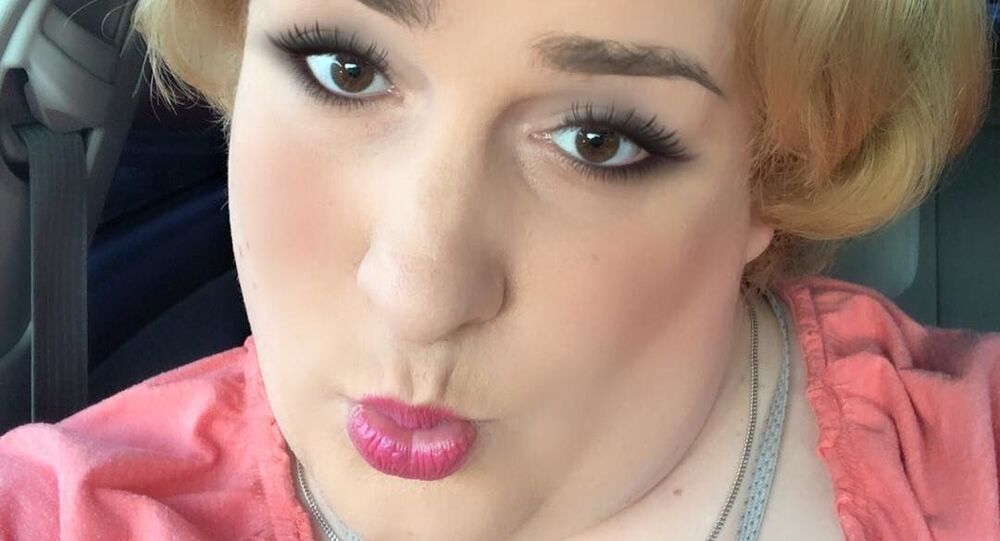 A transgender woman has claimed that several salons refused her service because of her gender identity, with one not providing her with a Brazilian wax job after making the assumption that she has male genitalia.

Jessica Yaniv, of Vancouver, B.C., in Canada, says her complaint goes beyond just questions of waxing and physical anatomy and deals with the rights of transgender persons for the same services.

“I’ve been refused for manicures, pedicures, head massages, facials…an arm waxing,” Yaniv, 32, tells Yahoo Lifestyle, outlining responses that she has received that range from insults to questions about her mental stability. “It’s like, where does this end? Everyone thinks this is about waxing and genitals, and it isn’t true.”

She said she had to disclose her transgender status every time she booked an appointment. One of the recordings Yaniv shared with Yahoo Lifestyle showed a worker asking her, presumably because of her masculine voice, “Are you mentally sick?” before being hung up on when she asked for Brazilian waxing.

When asked if she believes it’s acceptable for an esthetician to refuse her service because of a discomfort with male genitalia, Yaniv says, “It is OK, but it all depends how. If they were to put this forward respectfully and not in a bigoted way then I wouldn’t have a problem with it.”

The Brazilian waxing request was refused by Marcia DaSilva, the owner of a home-based salon that has since reportedly been forced to close. According to the Justice Centre for Constitutional Freedoms, which is representing many of the salons before the Tribunal, DaSilva, like many of the other estheticians, was not comfortable performing such a service on a person with male genitalia. DaSilva’s lawyer Jay Cameron told the National Post that a ruling against DaSilva would be like ordering “intimate services” against her will.

Justice Centre president John Carpay told the Daily Caller that the women Yaniv has filed complaints against are mostly poor who are not qualified to perform a Brazilian wax on male genitalia, as it requires a different skill set than for female genitalia.

DaSilva was supported by many online commentators, who saw Yaniv’s intent of having women estheticians in home-based salons wax her male genitalia as evidence of “perverted” and “predator” behaviour, with some insisting “you are a man.”

Here is the interview with @trustednerd the transgender woman who wants female beauticians to wax Male Genitalia.This is everything that’s wrong with society, when the rights of women to refuse to handle a penis and balls is trumped by a liberal ideology. https://t.co/DT2ZsIXsQI

I was honestly on the fence about the whole gender self identification thing in Scotland... you've single handedly pushed me into realising it is just too crazy and dangerous for vulnerable women to let this happen.

Idaho-based transgender-inclusive chain LunchboxWax founder Debi Lane told the Advocate that there is no reason a waxologist needs to know if you identify as male or female. “If there are special considerations regarding sex anatomy, there’s another way to ask that. We need to know this simply because it takes more time. This is about waxing a body part, not a gender.”

Kae Mason, who has owned the trans-inclusive Aveda Salon K in Concord, also agreed. She noted that their decade-old salon would turn away male clients wanting a Brazilian as “it’s a little intimidating for some of the women to have to deal with guys,” however, its another story with transgender women.

“I think it’s a mindset,” she explains, adding that her employees understand when “a transgender girl feels wronged by her genitalia parts,” and that they “have a connection with those who are coming in to clean an area that bothers them.” Still, Mason, who is a trans herself, said she doesn’t believe “an employee should be made to wax the opposite sex. If you’re not comfortable, then you shouldn’t have to do it.”

This is not the first public scandal Yaniv had been involved in. Earlier she was in the centre of paedophilia scandal when a 15-year old girl showed screenshots of messages with sexual subtext which were allegedly sent from Yaniv's account. The transgender female denied she had ever known the girl. Yaniv was spotted on twitter organising a controversial LGBTQ 12-24 years old youth topless pool party, with the rules of the party specifically stating that there parents or caregivers shouldn't be permitted "for participant privacy and safety."