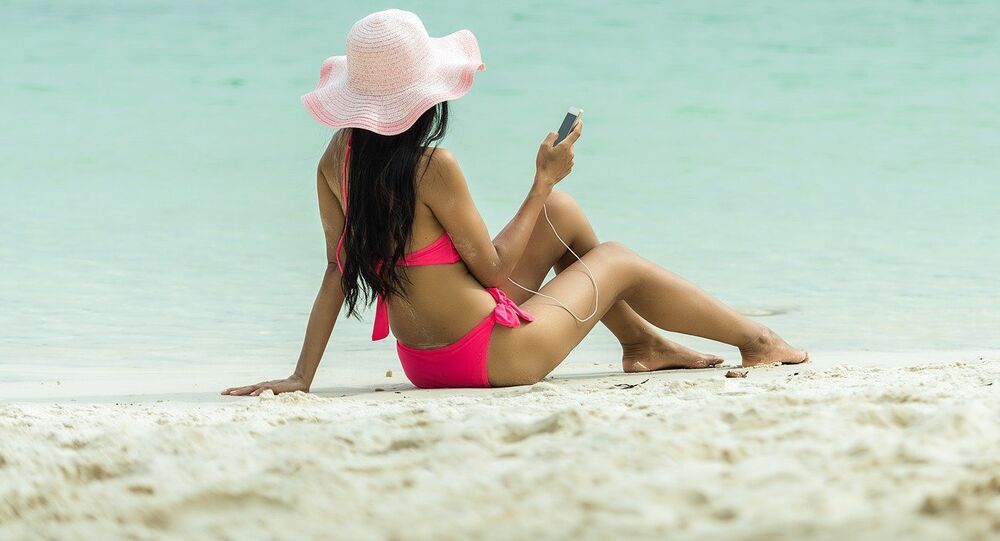 Canadian Calypso Waterpark, which previously fought a human rights complaint from a woman who wanted to slide topless, has changed its dress code, reserving “the right to determine the appropriateness of swimwear.”

Lawyer Marie-Pier Dupont of the Ottawa firm Caza Saikaly confirmed that the move was related to the complaint of her client, an unnamed Eastern Ontario-area woman, launched two years ago regarding her wish to slide topless.

“I cannot comment much,” Dupont said Friday. “All I can say is that the human rights complaint was settled and now both parties are very happy with the results and that this is as a result of the complaint,” Dupont added that she had no idea whether her client had since visited Calypso without her top.

In July 2017, CEO Louis Massicotte said it would maintain its topless ban, which also applied to its park in Valcartier, Que., after consulting clients and legal advisers in both provinces.

“It is not out of a sense of modesty that we have made this decision, but rather it is simply because we have listened to the views of our family-oriented clientele on this matter,” Massicotte said at the time.

However, the lawsuit dated December 1996 states that the Ontario Court of Appeal ruled out that it was legal for all women in Ontario to be topless in public.

“Essentially, being topless in public is not indecent,” said Dupont said, who concludes it’s “definitely” an equality issue, adding that “it’s a matter of men and women being treated the same.”

The park’s current dress code says “we welcome guests from all cultural backgrounds and we encourage all guests to respect each others’ perspectives, beliefs and values,” adding that the venue is a “family-oriented park.” It also states that “bathers of all genders are required to wear an appropriate swimsuit bottom” and “we reserve the right to determine the appropriateness of swimwear.”

According to the Ottawa Citizen, the park does ask some guests to cover up less, citing slide manufacturers’ safety requirements: for example, they do not allow bikinis on body slides because they’re considered a safety risk, as are hijabs, clothing other than swimsuits, and swimwear with buttons, snaps or zippers.