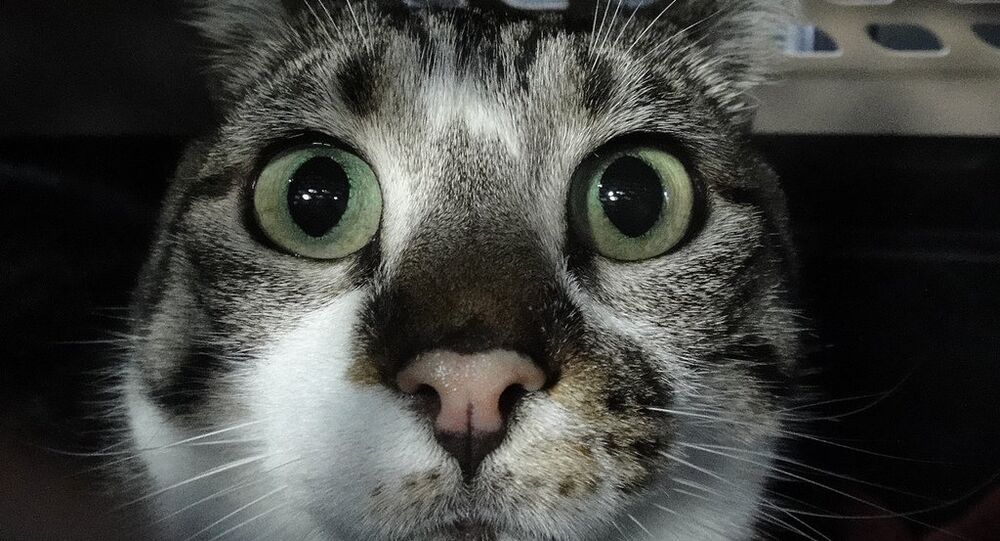 Scary and Not in a Good Way: The Internet Goes Crazy Over ‘Cats’ Trailer

A Los Angeles comedian replaced the trailer music with a horror film soundtrack which went viral across Twitter in less than one day.

Sometimes, movie directors cross into horror territory unintentionally, when their CGI teams manage to hit the “uncanny valley” territory at its deepest. This was the case with “Alita: Battle Angel’s” protagonist’s early design, which made viewers freak out en masse over her unnatural, wrong big eyes. This time, director Tom Hooper managed to screw the entire cast with a trailer of his movie “Cats,” published Friday.

A trailer for the famous Andrew Lloyd Webber musical adaptation features a cast of the likes of Idris Elba, Taylor Swift and Judi Dench digitally altered into something in between a cat and a human, complete with furry bodies with hands, feet and cat ears.

​The direct hit into the depths of the uncanny valley immediately sparked hordes of internet memes, as people on social media channel their bewilderment.

​One reaction, made by Los Angeles comedian Ian Abramson, stands out. He noticed how bewildered netizens compared the new musical to a horror movie. He noted how the actors’ dancing in the trailer reminded him of a ballet scene from 2019 horror movie “Us,” and replaced the famous Webber’s “Memory” with soundtrack from “Us.”

“I put the song from Us onto the Cats trailer and I think it fits better,” he tweeted.

I put the song from Us onto the Cats trailer and I think it fits better. pic.twitter.com/VMBlbeDQs5

​Abramson nailed it, as the trailer remix was met with universal praise from commenters.

"'Cats', but a horror movie" is my everything.

​The trailer remix immediately went viral, as other users began adding other horror and thriller movie music to it.

The 'Cats' trailer but with the 'Annihilation' score pic.twitter.com/MIFUsjylzR

​When faced with universal backlash at Alita’s unnatural eyes, director Robert Rodriguez revamped the CGI and discovered that a simple iris/eyesocket size tweak allowed getting out of the uncanny valley comparatively easily, saving the movie ahead of release. With Cats, however, there’s little hope that anything to be done, as the movie is scheduled for a 20 December release.