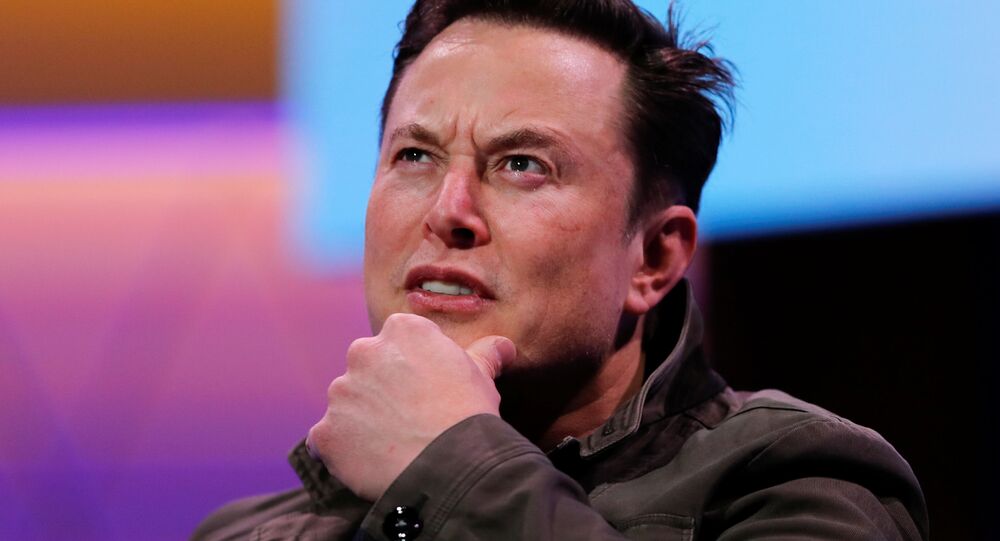 The billionaire inventor often gets lots of attention from his tweets, as he frequently posts memes, pop-culture references or simply things that he likes, however one of his latest posts revealed his controversial views regarding copyright and giving artists credit for their work.

Musk, who is a well-known fan of anime and videogames, posted artwork of Nier: Automata’s main female protagonist 2B on June 15. The picture, now deleted, was simply captioned: “2B.”

When asked to credit the artist, Musk responded with “no” and “it’s top secret.”

Today on @elonmusk belongs in the bin

The link he tweets when asked to credit the artist just says “it’s top secret” pic.twitter.com/YXhpoQEipV

He later elaborated that “no one will ever find out who it was,” when further pressed on the subject by his audience.

“I wish people would stop crediting artists on Twitter when any fool can find out who the artist was in seconds. It’s destroying the medium,” Musk wrote in another deleted tweet, adding that “the constant credit crowd are damaging the ethics of the internet. And if they don’t like me, too bad.”

I’m sorry I’m being kinda serious on this account, just… please credit art. Don’t be like Elon Musk in this situation. If you’d like to know, the original art is by @/MagaliProd pic.twitter.com/V9m8OSH7O9

Cool can we not credit you for anything u have done then?

i invented the Tesla, @elonmusk won’t credit me pic.twitter.com/52k0yXPoSL

glad elon musk has given us all permission to replicate his technology without credit or consequence.

​One user also reminded Musk that Tesla co-founder Martin Eberhard was partially responsible for the company’s success, to which the billionaire replied that Tesla “is alive in spite of Eberhard. He seeks credit constantly and fools give it [to] him.”

As of yesterday @elonmusk is in a serious violation of the non-disparagement agreement that he signed with Martin Eberhard and he knows it! pic.twitter.com/xVfjp20oot

The online artistic community was also displeased with Musk’s stance. Many saw it as disrespectful towards the artist’s hours of work and said that putting the artist’s name (or nickname) isn’t too time-consuming.

This isn’t cute. This is perpetuating a cycle of artists working super hard on something, only to have their hard work snatched and used for easy likes and retweets. Just because you’re rich and famous doesn’t mean you’re exempt from this bullshit, asshole. pic.twitter.com/6Rl4SOFgvb

Twitter asking Elon Musk Elon
to credit an artist for
their time and efforts pic.twitter.com/zwrGjxmQee

The Elon Musk drama has reminded me just how arrogant and spiteful non-artists can be.

Artists need to put themselves out there to gather likes, and RTs. Those things lead back into exposure, and thus potentially more work.

Not hard to grasp. Reuploading without credit is bad.

Eventually, the artist behind the 2B picture, which became the sticking point, was found. A person nicknamed Meli Melo thanked everyone for their support, while noting that it was “not cool” on Elon’s part not to credit her.

OMGGGGGG, IIITTSSSSSS MEEEEEE 😱 My account explodes. JUSTE THANKS A LOT ALL for protecting my art and for notifying me 💙