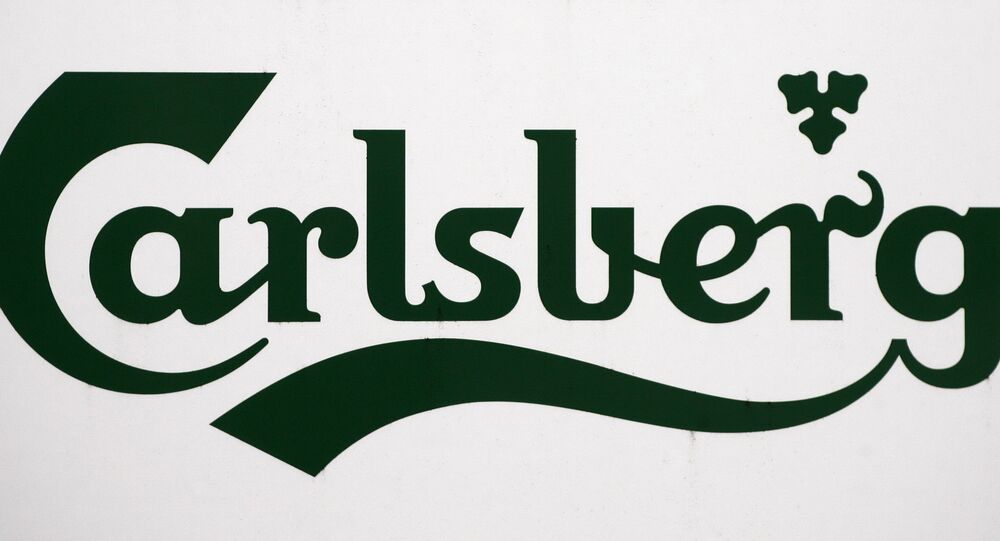 In pursuit of a better brew, Carlsberg UK has revitalised its mainstream beer as Carlsberg Danish Pilsner, with the move including a recipe upgrade and visual redesign as well as some top-notch marketing.

Carlsberg, one of the world's most popular beer brands, has embraced the reality that it can't please everyone — and exploited customers' anger in its UK advertising campaign.

Styled after Jimmy Kimmel's 'Mean Tweets', company staff in the UK read out brutal and extremely unpleasant things that customers wrote about the product they make.

Some of the tweets said that the famous lager tastes like "the rancid p*ss of Satan", "a puddle of fetid camel's piss", "a urinal cube that had been in a trough for a week", and "the bathwater your Nan died in".

Carlsberg employed a self-deprecating technique to promote its new Carlsberg Danish Pilsner, which it said was entirely re-brewed. The company also promoted negative posts on Twitter, confusing some users who suggested that it was the result of faulty AI.

Liam Newton, vice-president of marketing at Carlsberg UK, said it had surprised them that anyone thought "you could make a mistake on such a big scale. If we're honest, we did not expect that."

He was adamant that Carlsberg's advertising campaign would have a positive impact on its UK target market.

"There's so much wallpaper out there. If people are decoding it and thinking about it, that's got to be a good thing," he added.

Those who have decoded the message praised the ad strategy for the new brew and vowed to give it a whirl.

"Better than the old stuff I'll give you that. 10/10 marketing too," wrote a user named Aaron Godfrey.

"Absolute genius whoever thought of this," said a Twitterian going by the nickname Liam Anderson.

Another added: "Bravo! I might even try drinking it now."

Best Drink is the One You Didn't Pay For: Monkey Steals Bottle of Beer