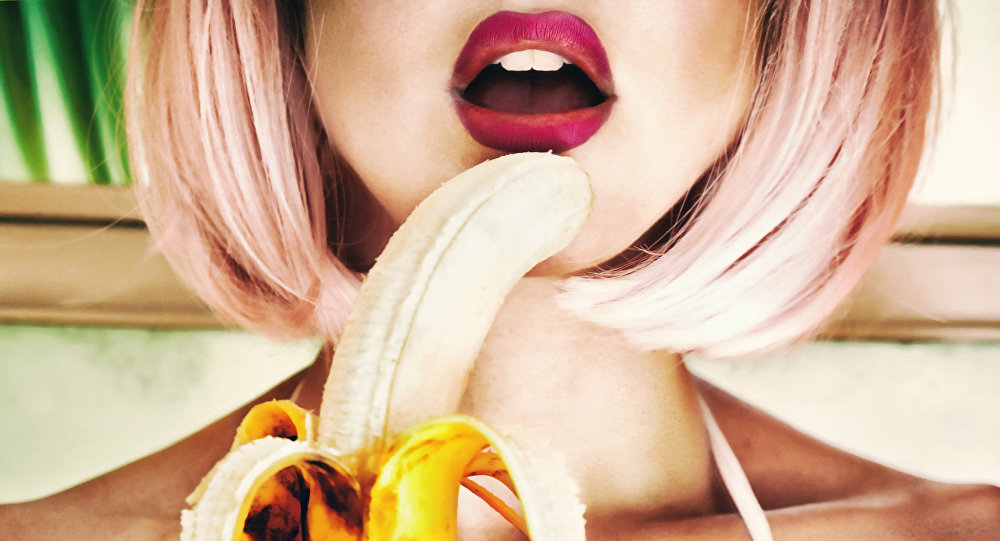 Polish artists and opposition politicians have set about posting photos of themselves eating or holding bananas as a sign of protest after the country’s authorities issued a ban on a piece of art featuring the fruit and branded it obscene.

Actress Magdalena Cielecka is among those who have joined the visual protest against ideological limits being placed on creative people, with her post sporting a banana pointed at her head like a gun: “An artist, to create, must be free”, Cielecka was quoted by AP as saying.

Many others followed suit online, coming up with curious manifestations on the subject:

“Cielecka, Ostaszewska, some are so shy with these bananas. So far, the most courageous one is Rose Thun, who has taken a banana into her mouth”, one of the posts translates from Polish.

“I know you have been waiting for that. Maja Ostaszewska hasn’t disappointed”, another Polish tweet reads.

Polish celebrities have been posting #BananaSelfies in response to the National Museum's decision to remove an artwork showing bananas being eaten in a sexually suggestive manner.

There will be a banana-eating protest outside the museum later today https://t.co/E2xHH6AWbh

In a parallel move, the space in front of the state-run museum, which is typically closed on this day, is due to see a collective banana-eating protest later on Monday.

The video, called “Consumer Art” and made in 1973 by prominent artist Natalia LL showing a young woman eating a banana with an appetite, was removed from the walls of the Warsaw National Gallery last week. Prior to this, the gallery’s head, Jerzy Miziolek, had reportedly been summoned for a private talk on the subject at the Polish Ministry of Culture.

Commenting on the work, which has been part of the permanent gallery exhibition for many years, Miziolek told the portal Onet.pl in an interview  that he was “opposed to showing works that could irritate sensitive young people” and pointed out that some visitors had issued a complaint. 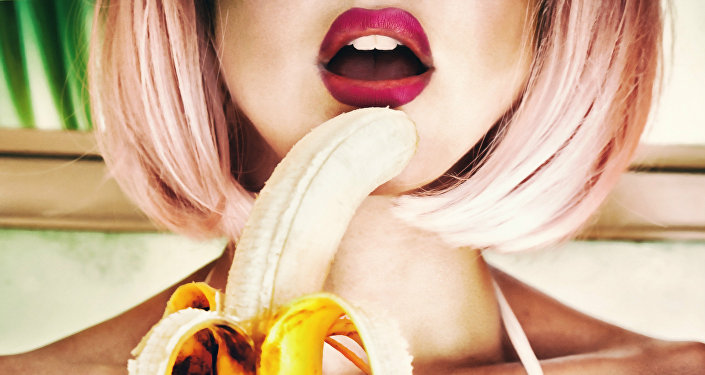 It is not only the banana video that was removed from the exhibition, but one by another female artist was also deemed as a no-go. Miziolek, appointed to run the state-funded museum last November, asserted that while he appreciated both artists in question as part of Poland’s culture, he noted that the gallery’s limited space made him introduce some “creative changes” to the exhibition.

However, having said this, he promised that the works would be reinstated, denying pressure from the ministry and noting that visitors would be able to find the works in place until 6 May, as after that the gallery is due to be comprehensively  reorganized.

The controversy is the latest one in a string of debates surrounding art and culture in Poland, with Culture Minister Piotr Glinski having repeatedly found himself in hot water over his cutting subsidies to art festivals that were set to show theatrical plays on Catholic themes, among other performances, a move that stirred public controversy. He also recently cut funds for the European Solidarity Centre, an exhibition and cultural facility popular with critics of the government, saying its activities had exceeded its history-teaching mission.