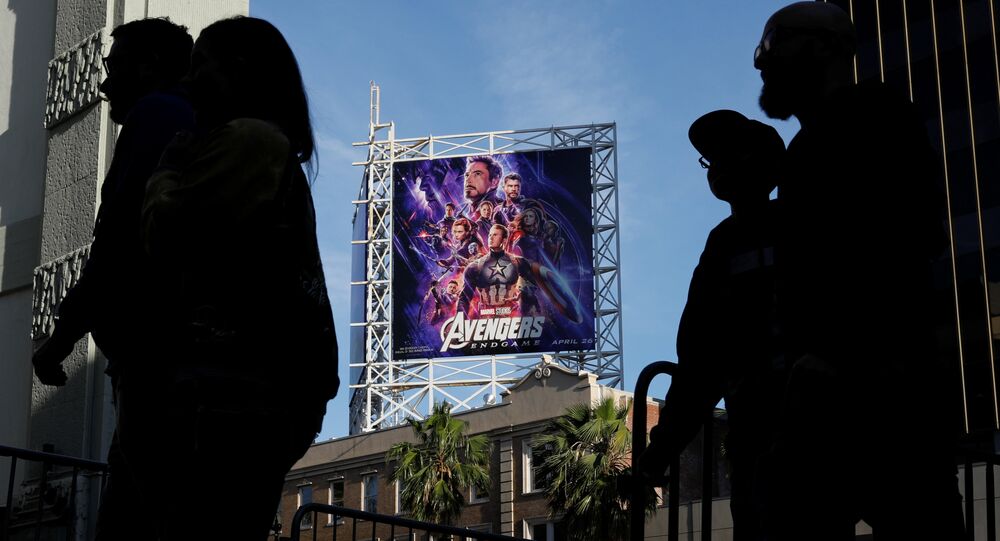 READ MORE: Teacher Threatens to Fail Half of Class if Someone SPOILS Avengers Endgame

In her article, the self-confessed binge-watcher emphasised that Captain Marvel, a.k.a. Carol Danvers, is “shockingly absent” from most of the movie, and when this happens, she’s awkwardly inserted into scenes and underutilised as a character and hero”.

Lawler points out that Larson appeared four times in the film, and basically without introduction, so, if someone didn’t watch her solo movie, they wouldn’t even know her name until the 45th minute of “Endgame”.

“Carol is Marvel Studios' first female hero to headline her own film solo. As the original Avengers start to close the books on their Marvel careers (be they dead, stuck in the past or hanging out in space), newer characters like Carol are supposed to represent the future of the mega-billion-dollar franchise. But her role in the film didn't make that future seem very bright”, the critic added.

Apparently, many social media users agree with Lawler: Captain Marvel should have gotten a fair share of screen time:

My cousin took me to Avengers last night, and I heroically did not fall over while in line, though I did stumble into walls at least once.

I liked it a lot, but there was too much IT’S THE TONY STARK SHOW and not enough Captain Marvel.

[SEMI-SPOILER]
although Captain Marvel did not get enough screen time

Took my monsters to see Avengers #Endgame today and it was awesome. Only complaint from the girl was, “Not enough Captain Marvel.” So glad we went, so sad it’s over.

Not enough Captain Marvel in Avengers Endgame. Why?? That Brei Larson is slayiiiiiiiinn!

Not enough Captain Marvel in the last Avengers #Endgame 😭😭But everytime she's here she slays everything 💪❤️ pic.twitter.com/vdNjnutKYS

Some, however, think that her appearance was, in fact, a waste of time:

People emotional about #AvengersEndgame… it’s not the best Marvel movie. Very nostalgic, lots of “aww” moments and not enough “wow” or “whoa” moments. There was like one truly “wow” moment. Captain Marvel was a waste of screen time. No real significance. #Avengers

*Abeg. If Endgame is worth the hype make we know o, before we go waste money.
We never recover from the heartbreak and disappointment of that Unnecessary Captain Marvel* #avengers

“Avengers: Endgame”, which is the fourth movie about the Avengers team, focuses on the life-and-death battle between a team of superheroes, including Iron Man, Captain America, Thor, and The Hulk, and super villain Thanos.

The film has already recorded the biggest global opening in film history, having amassed $1.2 billion at the box office worldwide, Walt Disney Co. revealed on Sunday.