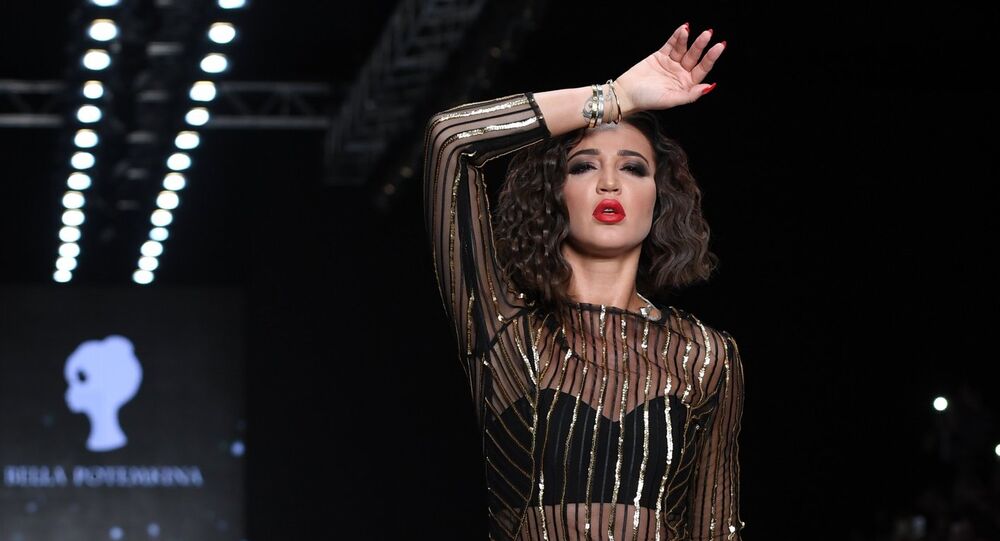 The reality show star decided to endure the alpine cold in a skimpy outfit to surprise her 15 million social media subscribers.

Olga Buzova, the actress, singer and TV host, was taken to a hospital after posing for photos outdoors while wearing nothing but a pair of winter boots and a Bugs Bunny one-piece swimsuit.

The celebrity was doing a photoshoot at the Alpine resort of Courchevel in southeastern France, according to a report by The Sun.

The photoshoot was intended as a surprise for her 14.7 million Instagram followers

"I have always wanted to have photos taken like that, but in this case something went wrong," the star told reporters.

In a video posted online, the celebrity is seen jokingly saying, "I don't feel cold at all," a moment before she falls knee-deep in snow.

The camerawoman is heard laughing and then asking if Buzova wants to wear a jacket after all.

After the photoshoot, Buzova flew to Latvia to perform in a theatre show and promptly fell ill, requiring hospitalization, The Sun reports.

Buzova rose to popularity thanks to the Russian "Dom 2" reality show, in which she participated for four years, was named the best participant ever and later ascended to the host position. She later switched to an acting and singing career, set up her own C&C clothing line and opened a restaurant in Moscow. In 2018, she was ranked number 6 in Forbes' "Top 50 celebrities" in Russia.