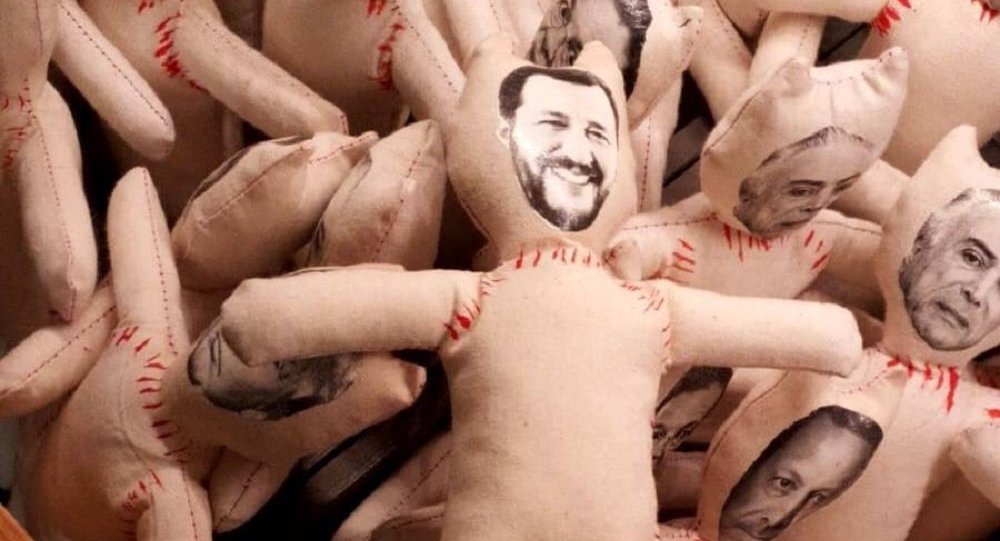 Italian Deputy Prime Minister and Interior Minister Matteo Salvini has long been known for his tough stance on migration, as well as being a prominent social media user with a good sense of humour.

"Salvini voodoo doll? Only 10 euros, a deal for so many haters! But I think of the many who love me and I am happy", he wrote on his Twitter page.

Italy's Deputy Prime Minister has been promoting a tougher migration policy, stressing that Italy, which often serves as the first point of entry to the European Union for undocumented migrants, would take no more.

Matteo Salvini, 45, is an Italian politician, the leader of Lega party, serving as Deputy Prime Minister of Italy and Minister of the Interior since 1 June 2018.