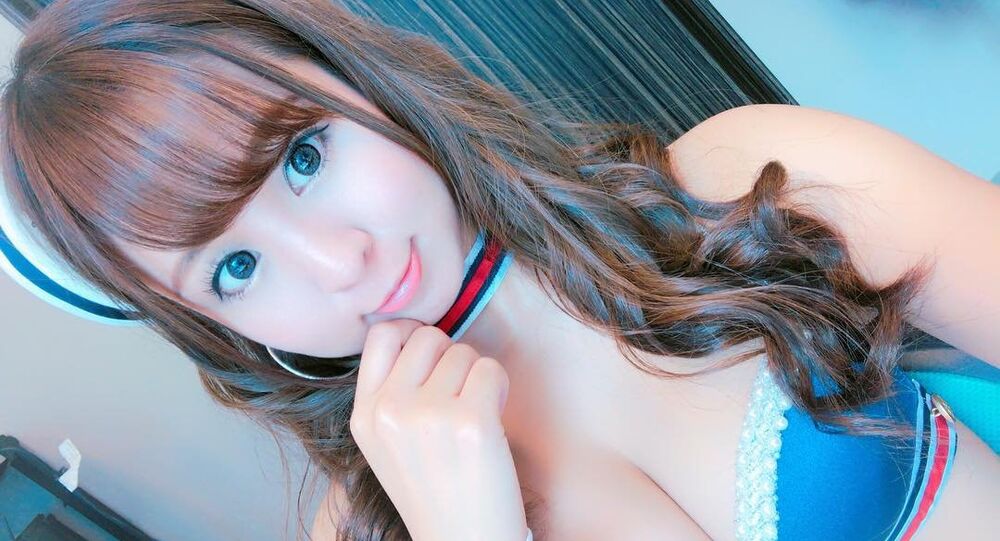 The experiment was conducted over the course of 12 days, as it was decided that a 10,000-rub session might put too much strain on the model’s chest, and involved a special rub regimen devised by a “breast development counselor”.

Nana Yasuda, a 27-year old bikini model from Japan, took part in an a peculiar experiment aimed at determining the veracity one of the oldest and probably raciest Japanese urban legends which states that rubbing a woman’s breasts can enlarge them.

​According to SoraNews24, the experiment was broadcast on TV Tokyo, with the results being announced “as part of a program in which 10,000-repetition experiments were performed in various fields, including Japanese calligraphy strokes and kendo sword swings”.

The experiment was conducted over the course of 12 days, as it was decided that a 10,000-rub session might put too much strain on the model’s chest.

​The rubbing was conducted as per the instructions of a “breast development counselor” who devised “a multi-motion cycle that began with firmly cupping the underside of Yasuda’s breasts and transitioning to palming and rotating them”.

​In the end, Yasuda’s cup size apparently increased from a D to a F, with her bust size exhibiting a minor increase of 1cm, from 82cm to 83cm, while her underbust became somewhat smaller, shrinking from 73.5cm to 68.5cm.

"So according to the program, rubbing Yasuda’s chest 10,000 times didn’t just make her bust two cup sizes larger, it altered the shape of her breasts too, adding volume at the top while compacting them at the bottom," the media outlet summarised.