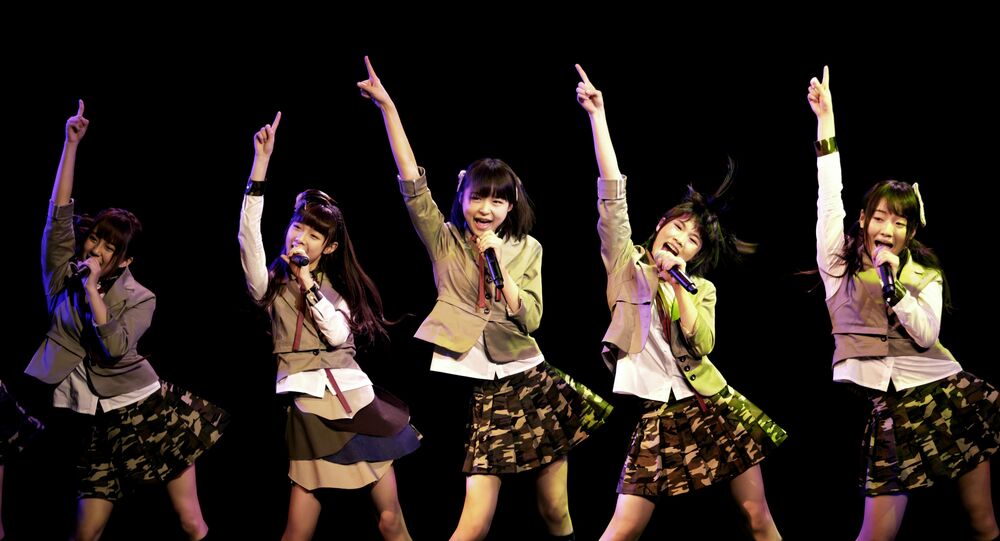 The music video, which was released by SNH48 on Christmas Eve, may be the world’s first commercially released song co-starring human singers and their 3D AI avatars.

SNH48, a Chinese idol group based in Shanghai, has now made a foray into the realm of artificial intelligence (AI) as they recently procured some new digital members.

A short music video that was released on YouTube by the group on Christmas Eve features SNH48 stars performing together with digital copies of themselves, designed by an AI group called ObEN, which also co-produced the vid.

According to South China Morning Post, the video may well be “the world’s first commercially released song co-starring human singers and their AI 3D avatars.”

"Human idols are hardly perfect. They have their limits in terms of age and there may be gossip about their love affairs. None of these will be an issue for virtual idols," Xiong said as quoted the newspaper, noting that a female idol’s career usually lasts for only about eight years.

According to the newspaper, ObEN uses voice recordings and photographs of real-life singers to create their digital clones, which are capable of singing like them and “even speak multiple languages in their own voices”.

"Our personal AI technology has great potential in the entertainment industry", ObEN COO and founder Adam Zheng claimed. "Let’s say you have an actor who stars in a movie. A producer may want him to sing the ending theme song, which he is not good at. We can make his AI avatar sing for him".