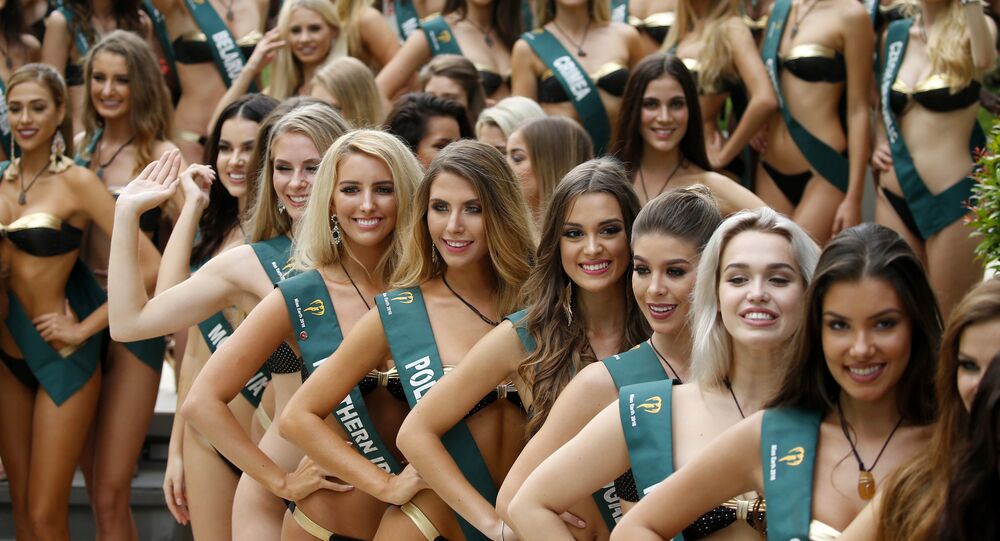 Phuong Khanh Nguyen, a 23-year-old beauty contestant, has become the first-ever Vietnamese Miss Earth, in a competition between 86 hopefuls.

Khanh noted that she became aware of the Miss Earth pageant for the first time when she was 15, and said that it became her dream to represent her country in one of four biggest beauty contests in the world, alongside Miss Universe, Miss World, and Miss International.

The young charmer was crowned on Saturday, November 3, at the Mall of Asia Arena in Manila, Philippines.

Khanh is a marketing student who is fluent in Vietnamese and English. She has stated that she is an avowed eco-activist.

Nguyen was born and raised in Bến Tre, a coastal province located in the Mekong Delta in Vietnam. The region was the spotlight of her video for the 2018 pageant, as the Vietnamese beauty spoke about an ongoing project to protect the ecological resources of the Mekong river and those local areas which depend upon it for survival.

Khan is a cat lover, stating on the Miss Earth website: “They are intelligent animals that [have] the ability to adapt to [their] environment and situations. Cats are very sociable and just like humans observe [their] surroundings.”

The Miss Earth pageant, an annual beauty contest, was first held in 2001. Currently, 16 of the 18 pageants have taken place in the Philippines, and one apiece in Vietnam and Austria.