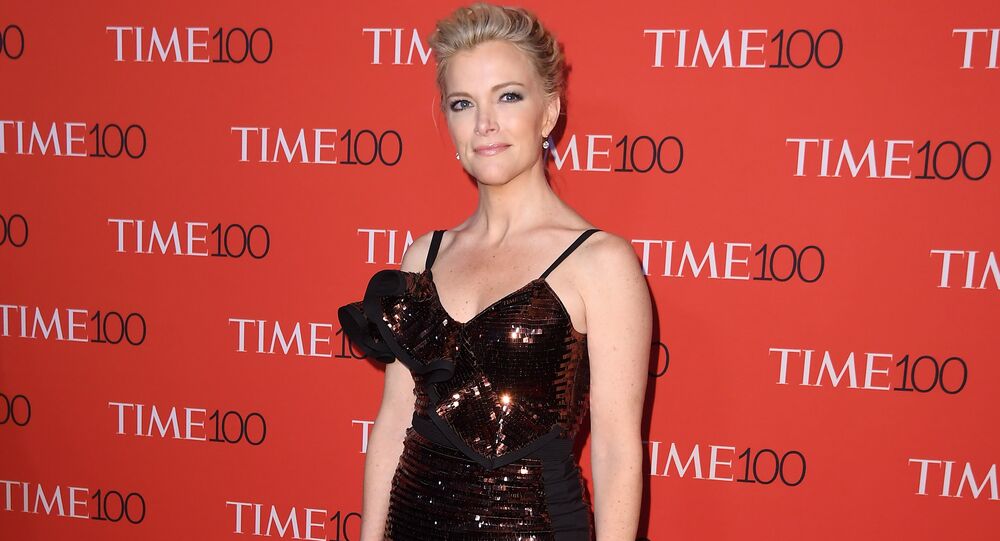 An NBC News spokesperson confirmed on Friday that Megyn Kelly Today would not be returning to the network, and her segment would be hosted by other “Today” co-anchors starting next week.

Megyn Kelly has been facing a great amount of backlash over her blackface remark and has reportedly been in talks with NBC News over her departure, but now she has a new defender, who doesn't hesitate to speak up – Catholic League president Bill Donahue.

In an extended statement on Friday, Donahue blasted NBC for what he claimed was a double standard:

“Megyn Kelly was obviously not dropped by NBC because all the executives and hosts who work there are opposed to bigotry. In fact, many of them like it. Indeed, they have been promoting it for decades.”

Donahue has focused on the mockery and jokes targeting Catholic priests and nuns and cited a number of examples where NBC's hosts, such as Al Roker, Jay Leno, Seth Meyers and the short-lived comedy “You, Me and the Apocalypse,” ridiculed the Catholic Church, mainly the child abuse issue.

“NBC executives should be honest and admit that they were looking for a way to get rid of Kelly and seized upon her ‘blackface’ Halloween story to do so. They should also admit that they lie when they say they are opposed to bigotry in all of its manifestations. They clearly are not,” Donahue continued.

Social media users have seemingly been happy to find out that Megyn's show was excluded from NBC's television lineup:

Never should have been given a show in the first place… pic.twitter.com/ESIok2vbtN

In the meantime, there are those, who believe that Kelly was treated unfairly:

She was treated wrong!! I believe her and she shouldn’t have been fired!!

I rarely rarely agree with Megyn but what they did to her was wrong.

Many even pointed out a number of instances where other TV personalities and even politicians who actually wore blackface but didn’t deal with similar consequences:

Earlier this week, TMZ cited sources with knowledge of the situation as saying that Megyn Kelly had been fired from her morning program and was seeking a $50 million settlement from the network.

The controversy around Kelly’s potential departure from the TV channel was fueled by her remarks that she didn’t understand why wearing a blackface, even as part of a Halloween costume, had become racist these days.

Even though she apologized for her remarks on the same day, claiming she had realized how derogatory they were, neither NBC, nor people cut her any slack.