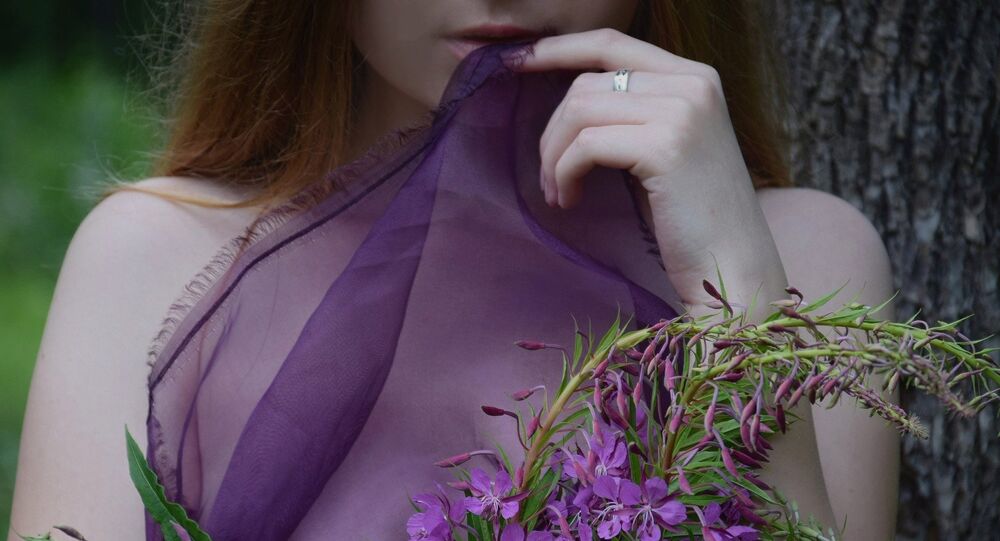 Naturist holidays are increasingly gaining popularity according to the latest statistics, and now nudists have no need to specifically track places where they can sunbathe in their birthday suits.

Petri and Minna Karjalainen, a couple in their 40s, have started a service for short-term rental "clothing optional" accommodation, which currently boasts properties in the south of France, Spain, the Netherlands, Canada, the US, England and Wales.

Referring to the well-known American hospitality company Airbnb, the startup has been dubbed NaturistBnB. Emphasis is placed on the localities being safe and well suited even for budding nudists. The website even provides a set of rules for the latter, like "make eye contact” to avoid feeling awkward if being stared at and "always take a towel to sit on."

The couple are avid nudist holidaymakers themselves and sought to make it easier to find appropriate locations for fellow naturists.

"I think it's a really cool opportunity to go to these interesting cities and meet some like-minded people and stay together with them,” Petri told CNN.

He went on to say that he and his wife both considered that it would be nice to have a platform or more likely a booking site similar to Airbnb that would be dedicated to the nudist lifestyle.

One of the basic principles is certainly written in black and white on the couple’s website: "The whole point of going nude in a safe environment is being comfortable in your natural skin."

Interestingly, those who stick to the "nude" philosophy number in the thousands, if not millions, recent data suggests. According to the British Naturism online platform, in Britain alone, roughly 1.2 million people bill themselves as naturists, which is roughly equal to the number of people associated with the Church of England. Also, about one person in four has swum nude and nearly as many have sunbathed in the buff.

READ MORE: Woman Flees From Crashed Heli and Arrives at Her Wedding (VIDEO)

Nudist Kills Four Near Cafe in Tennessee, US