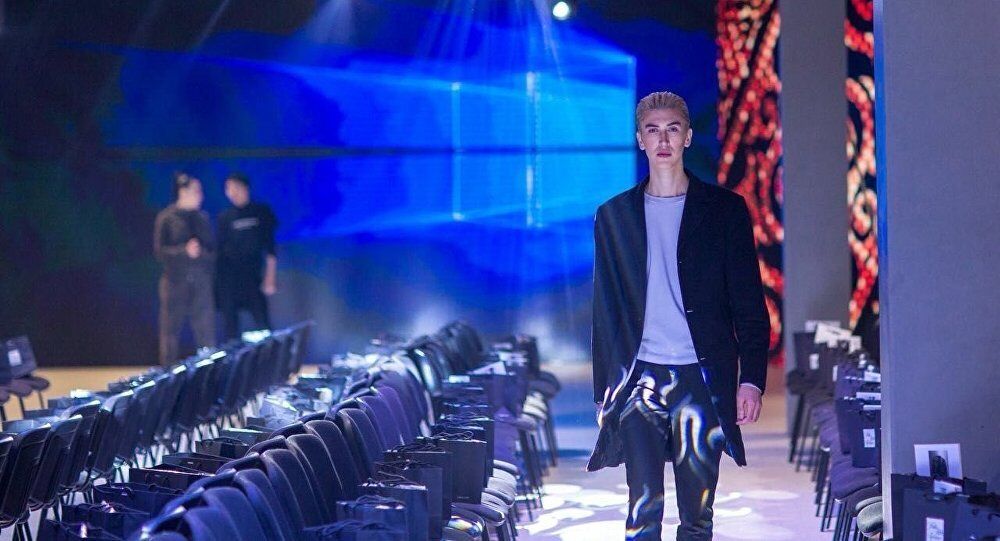 After coming through to the finale of the Miss Virtual Kazakhstan pageant, a contestant confessed that he was not actually a woman.

Twenty-two year old Ilay Dyagilev had reportedly submitted his pictures as a woman, who he called “Arina Alieva,” to take part in the beauty contest. When the guy reached the final stretch, he made the decision to confess that he was a man. Following his announcement, his female “alter-ego” was disqualified and replaced with another participant.

“I came through to the finale and decided to expose the identity of Arina Alieva when I realized it had gone too far. At the very beginning there were around 4,000 applications from across Kazakhstan, but I got to the final,” he said.

He explained that he was an advocate of natural beauty, which many women nowadays show a lack of:

“My friends and I, we had a debate on beauty, and I decided to take part in the pageant. I’ve always been a champion of natural beauty. You can see that many young women look identically, the same make-up, the same style, and they believe that they are beautiful if they follow trends. I don’t think so.”