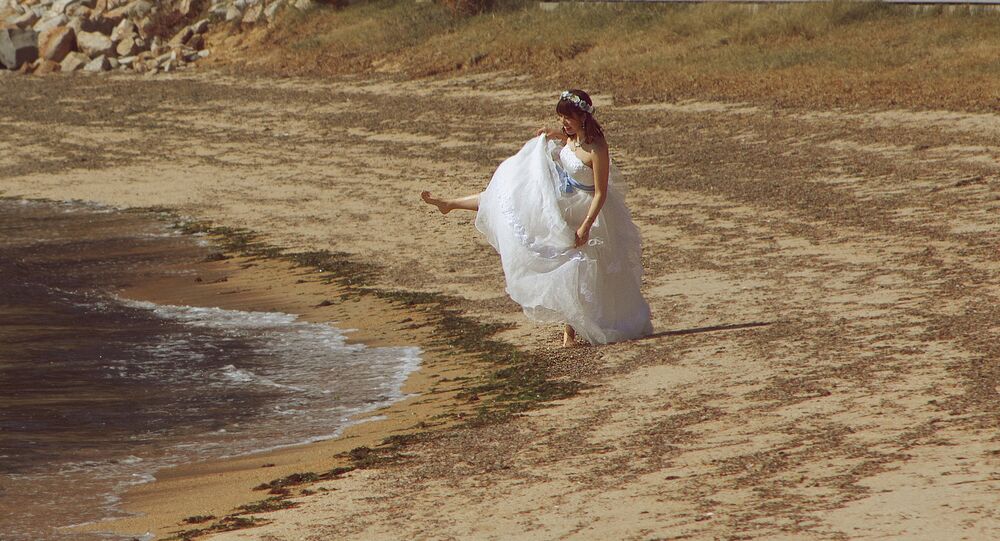 Japan's Asuka Hoshino starred in scores of adult films between 2010 and 2013, but even after giving up her career she still seems hungry to please her adoring fans.

The cost includes the "pair" picking out and trying on the rental dress and tuxedo as well as an outfit-shopping session, rehearsal and a wedding ceremony to be held in the Japanese capital Tokyo's posh Odaiba area.

The ceremony stipulates the two exchanging rings and having their wedding kiss which is completely optional.

However, the ceremony will not be a legally binding event and, once it’s over, the "groom" will just only receive a certificate and several photos with his "bride." The number of offers is already limited as Hoshino has agreed to have just three "weddings."