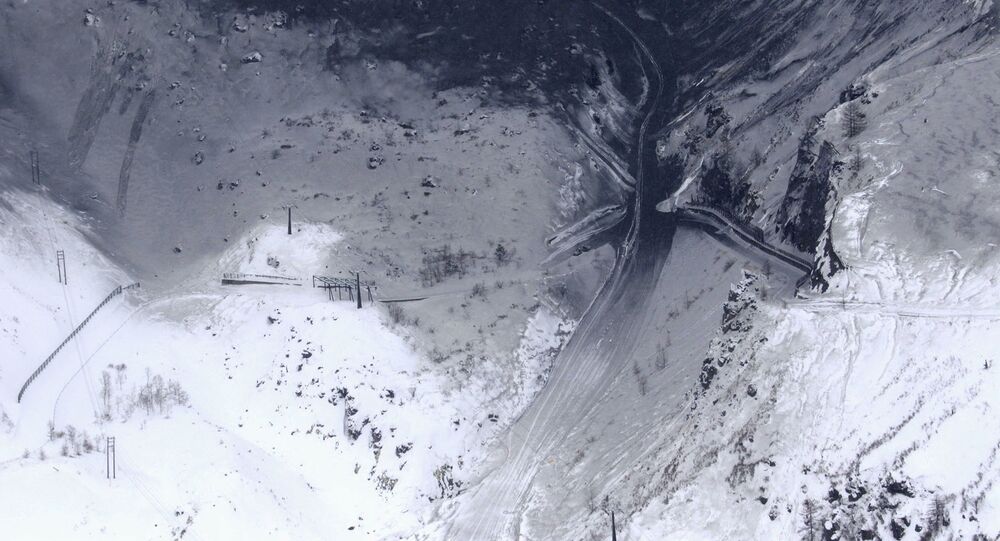 At least 16 people were injured when an avalanche hit a Japanese ski resort near Kusatsu in Gunma Prefecture, according to officials.

According to the Japan Meteorological Agency, the country's Kusatsu-Shirane volcano in "appears to have erupted," however, it cannot yet be confirmed whether this triggered the avalanche.

Japanese broadcaster NHK reported that some of the volcanic debris fell more than 1 kilometer away from the mountain.

"Black smoke rose from the top of the mountain and we were told to evacuate inside 30 minutes later," a witness told NHK, adding that some 100 people have been evacuated.

New: Unexpected eruption at Japan’s #Kusatsu, its first in 25 years, injuries at least 19 and may have triggered a snow avalanche: https://t.co/Qyw9LZLmCq pic.twitter.com/4JcMmp6zQN

The Japan Meteorological Agency called on local residents to avoid the area after it detected "slight volcanic activity."

According to the Japanese Defense Ministry, six soldiers were among the 30 or so people taking skiing lessons at the time; they were rescued after being hit by the avalanche.

"They are injured but their injuries are not life-threatening," a ministry spokesman said.

Japan is one of the world's most seismically active nations; the last massive eruption took place in 2014.

Reported Mt. Kusatsu-siranesan has erupted, and also avalanche occurred. Some people are injured. JMA updated the warning from level 1 to 3. #volcano #japan pic.twitter.com/7ay63RKefZ