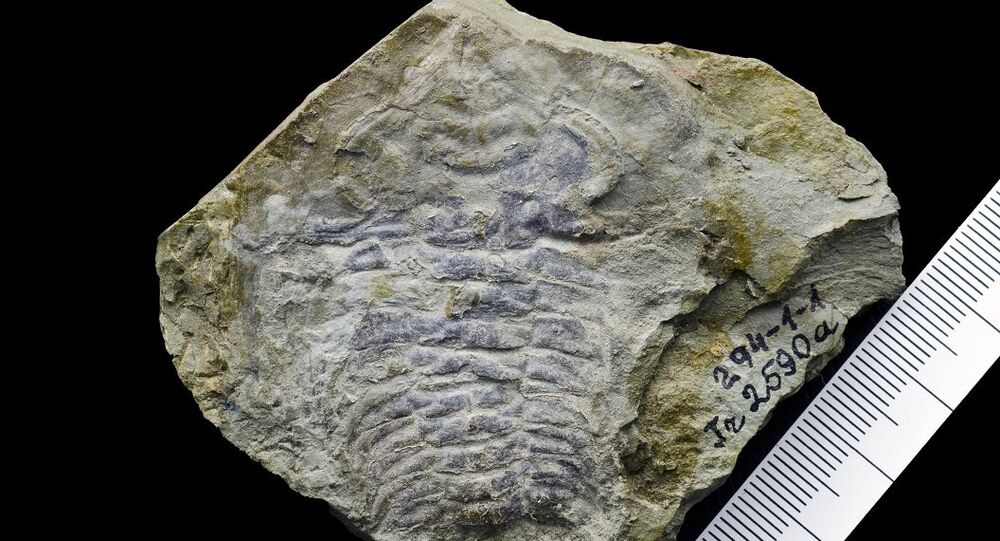 Now You See Me: Oldest Eye Ever Found in 530-Million-Year-Old Fossil

The discovery was revealed to be an early form of the eyes that we see in some contemporary animals. It could help scientists understand how modern vision developed over time.

An international team of researchers has found what they believe is the world's oldest eye in a 530-million-year-old fossil.

The discovery was made when scientists were analyzing the fossil of a species called a trilobite, an ancestor of crabs and spiders, found in Estonia, a study published in the Proceedings of the National Academy of Sciences journal said.

The remains of the extinct sea creature that lived in the period between 541 and 251 million years ago were revealed to contain an early form of an eye, which is seen in many modern animals such as crabs and bees.

"This exceptional fossil shows us how early animals saw the world around them hundreds of millions of years ago," Euan Clarkson, member of the research team and professor from the University of Edinburgh's School of GeoSciences said, cited by the Independent.

The discovery might help researchers learn more about how modern eyes developed.

The discovery was revealed to be an early form of the eyes that we see in some animalstoday. It could help scientists understand how modern eyes developed.