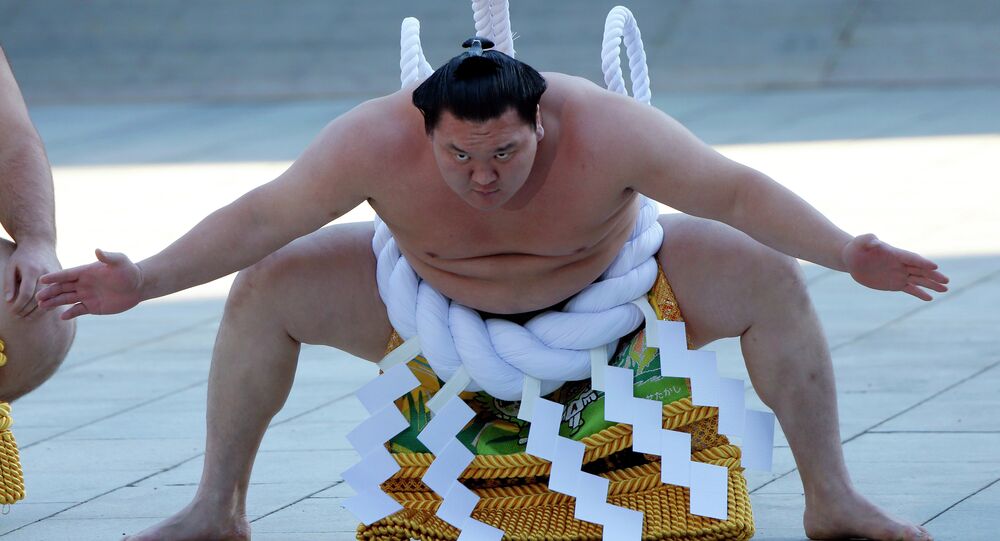 The OpenAI research company has presented an extravagant new study of machine learning based on sumo wrestling.

RoboSumo, one of the latest Open AI experiments in machine learning, involves a pair of ‘robots’ dropped into a virtual arena without even the knowledge necessary to walk, and forced to learn the tricks of sumo wrestling purely by trial and error.

The video posted on YouTube shows how the bots initially clash without employing any tactics or strategy, but after a number of bouts their movements start to resemble those of human wrestlers, as they learn to dodge and attack.

"When you interact with other agents you have to adapt; if you don’t you’ll lose," Maruan Al-Shedivat, one of the RoboSumo creators, said.