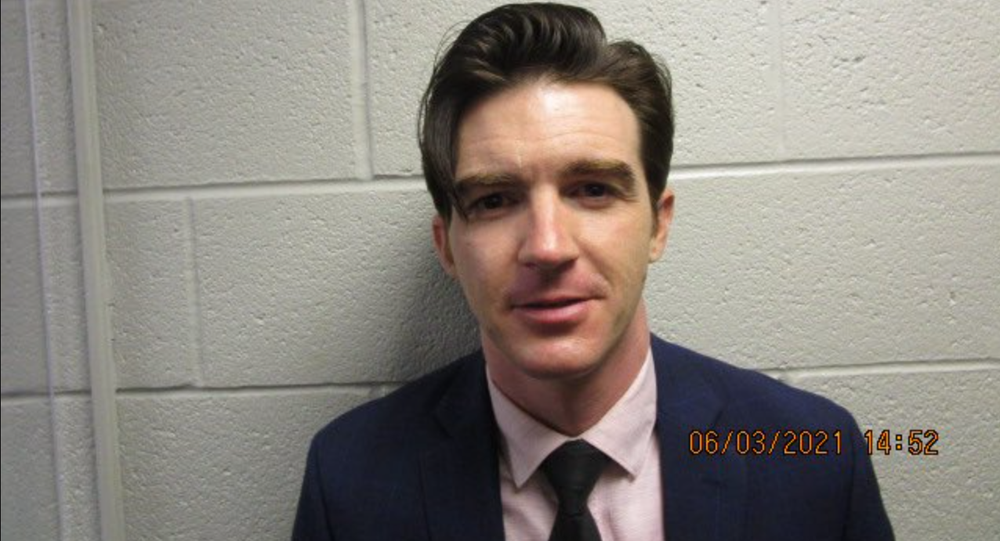 Last month, Drake Bell, full name Jared Drake Bell, pleaded guilty to attempted endangerment of a child - a fourth-degree felony - and the dissemination of matter harmful to juveniles - a first-degree misdemeanor. Prosecutors said that Bell, who was on tour at the time of the incident, created a risk of harm by letting a minor attend his concert.

On Monday, Judge Timothy McCormick of Ohio's Cuyahoga County Common Pleas Court sentenced Bell, to two years of probation and 200 hours of community service as part of a plea deal over child endangerment charges relating to an incident in December 2017.

During Bell's sentencing, McCormick declared that the 35-year-old "did take advantage" of the then-15-year-old victim.

"Today I accept this plea because my conduct was wrong. I’m sorry that the victim was harmed in any way — that was obviously not my intention," the 35-year-old said in a statement. "I have taken this matter very, very seriously, and again I just want to apologize to her and anyone else who may have been affected by my actions."

Ian Friedman, Bell's attorney, also emphasized via statement that, despite the charges his client pleaded guilty to, "sexual registration was not imposed." Instead of denying the victim's claims, Friedman said that her allegations lacked "supporting evidence."

However, testimony provided by the victim, who is now 19 years old, told a darker story of Bell, whom she said is the "epitome of evil."

"He was calculating. He preyed on me and sexually abused me," she told the court in a pre-written statement via Zoom, noting that he sent her pictures of his genitalia. "He is a monster and a danger to children."

She also labeled the 35-year-old a "coward" for opting to virtually attend court, rather than appearing in person.

"Jared Drake Bell is a pedophile and that is his legacy," she asserted.

Drake Bell, Star of Nickelodeon's 'Drake and Josh,' Pleads Not Guilty to Endangerment of Child