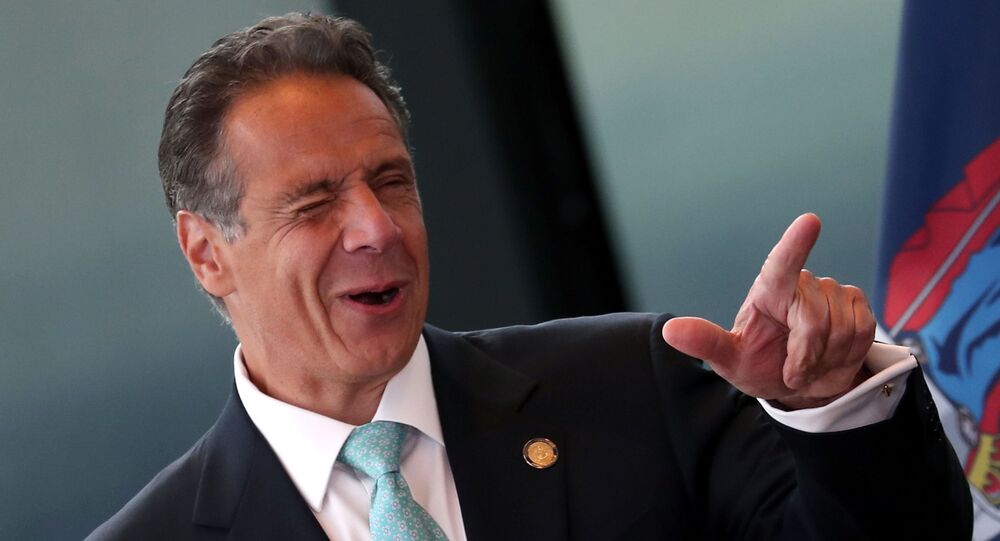 As emphasized by the media, if passed into law, the bill would formalize a non-binding legal standard established in 2013 by a Manhattan court who ordered a one-day hearing over the custody of "Joey," a dachshund, during the divorce of two women who had been married for less than a year.

New York State's cats and dogs may soon have the same legal rights as their owners' children in divorce hearings, as new legislation awaiting Governor Andrew Cuomo's approval would force judges to consider a pet's "best interest" before awarding custody to one of the parties in a messy divorce, the New York Post reported on Monday.

"Animals are still considered property in New York, but one person is probably better suited to be the final owner," Michele Olsen, a divorce lawyer from Long Island is quoted in the report as saying.

According to the lawyer, currently, judges often base their findings on invoices proving who bought the pet and paid for food, toys, and visits to the vet. In some circumstances, the outlet reports, the choice may come down to who has a nicer property, with a house and yard beating out a studio apartment.

Olsen also spoke of a case she handled in which a divorced couple agreed to share two dogs only to end up back in court.

"Once my client started dating someone, the ex-wife didn’t like it," she said. "She decided that she was going to get back at him by using the animals."

The bill's principal backer, Democrat State Senator James Skoufis, who is also quoted in the report, said it would ensure that pets are not considered as assets to be divided up on a spreadsheet.

"Someone’s cat or someone’s dog is a part of their family and should not be treated like a piece of furniture or their Honda Civic during a divorce," Skoufis said, explaining his motives for writing the bill.

According to the outlet, in May, the law passed both chambers of the state legislature with a 142-15 vote in the state's Assembly and a 62-1 vote in the Senate.

If the proposed legislation becomes law, New York will join states like California, Illinois, and Alaska in prioritizing the well-being of pets during divorce proceedings.

The bill reportedly covers not just dogs and cats, but also "any other domesticated animal normally maintained in or near the household." However agricultural animals and animals grown for consumption or sale are specifically excluded.

And, as the outlet states, Governor Cuomo, who has a Northern Inuit dog named “Captain” and maintains a webpage tracking the pet-related legislation he has signed, has yet to say if he will approve the proposed change to New York's divorce statute.