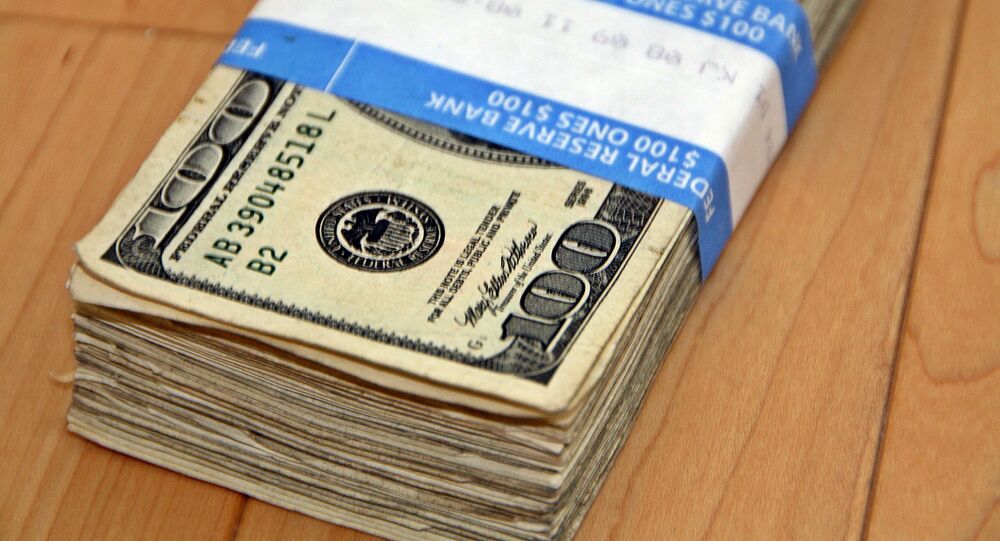 On Thursday, the Biden administration presented to Congress an annual report on how much White House employees earn, saying there is little to no gender pay gap among presidential-appointed officials.

According to a White House report, Biden-appointed US administration officials earn an average of $93,752 for women and $94,639 for men. That being said, women made up approximately 60 percent of Biden's appointees to the White House and 56 percent of its leadership team.

Among the highest paid employees are White House Chief of Staff Ron Klain, White House press secretary Jen Psaki, National Economic Council Director Brian Dees, Domestic Policy Adviser Susan Rice and senior advisers Mike Donilon and Cedric Richmond, who earn an average of $180,000 a year, according to the NBC. One of the highest paid employees is Molly Groom, an immigration advisor who earns $185,656.

Since 1995, Congress has required the White House to submit a report to the Capitol on 1 July each year listing the title and salary of each employee in the White House office.