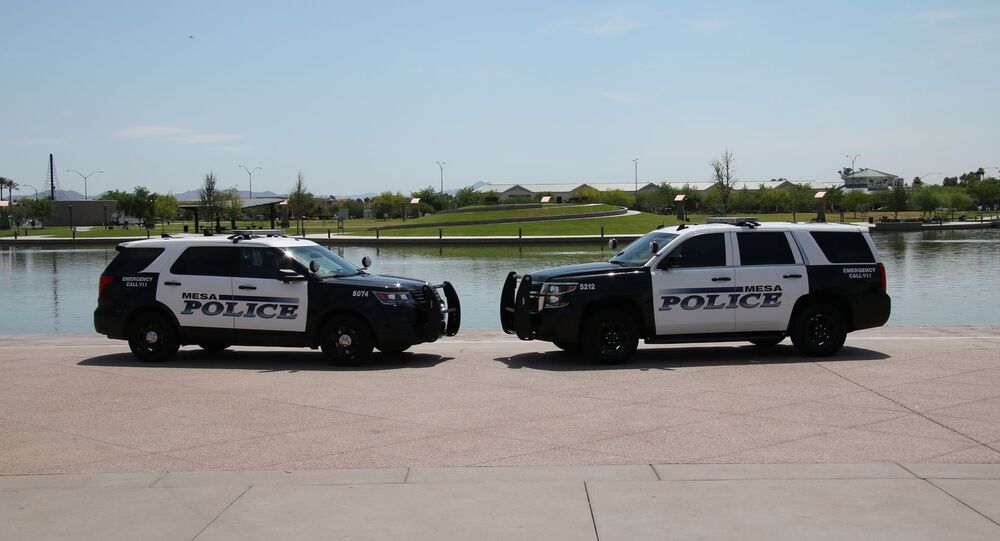 The bicycle race in Arizona's Show Low was organized to raise money for a local Christian school, dubbed the Bike the Bluff State Championship Road Race, which started at around 7:25 a.m., local time.

The Show Low Police Department in Arizona revealed on Saturday that they had shot a suspect who had driven a truck into a group of bike riders taking part in a charity bicycle race, injuring at least 9.

The suspect has been identified as a 35-year-old white male, who is said to also be in critical but stable condition.

The authorities said that the area of HWY 60 in front of Horne Auto Collision Center is closed due to the incident and urged the public to avoid it.

"At approximately 07:25 this morning a black Super Duty Ford struck multiple bicyclists at the 1500 Block E Deuce of Clubs during the Bike Bluff event. The suspect then fled the scene in the vehicle", the police stated. "Officers attempted to stop the suspect which ultimately led to the suspect being shot."

"Our community is shocked at this incident and our hearts and prayers are with the injured and their families," the Show Low Police Department noted.

#BREAKING Police have shot a suspect after a vehicle struck at least 6 cyclists during a bicycle race in Show Low, Arizona pic.twitter.com/iLFtjLQaIG

​An investigation into the incident has been launched, joined by the Navajo County Sheriff’s Office and Arizona Department of Public Safety.

Seven Injured, One Hand Torn Off as Ravers Clash With Police in Redon, France - Videos