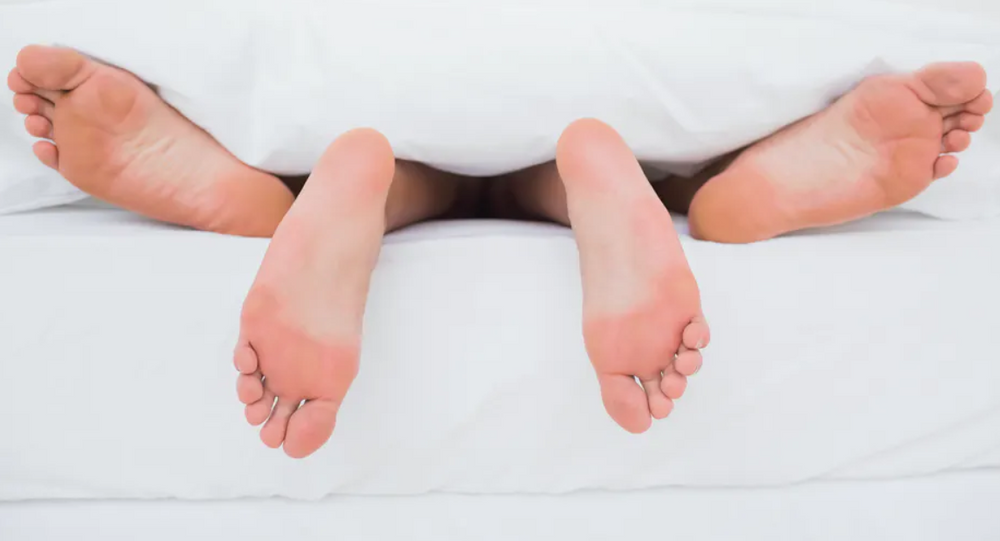 What are the benefits of sex? Apart from simply getting your rocks off, sexual activity has a lot to offer: it can ease pain, make your heart works better, and even leave your skin glowing, scientists say. But it looks like young Americans lost their appetite for getting down and dirty during lockdown.

The United States is facing a “huge sex crisis” according to the host of The David Hookstead Show, who reviewed the results of a recent survey that revealed 45 percent of Americans aged between 18-40 haven’t been physically intimate with someone new since the COVID pandemic started in March 2020.

“That’s a huge problem for America. We can’t have a country where the young… are just hiding in the basements, they are not doing anything, are not dating women, women are not meeting guys,” Hookstead, who also works as a The Daily Caller reporter, said during the show.
© CC0
Historian Explains What Kind of Sex Was Considered 'Good Stuff' in Middle Ages

The survey – carried out by the Plenty of Fish dating app and OnePoll – questioned 2,900 single or "casually dating" Americans. The host said the results show that the US is heading into a “disaster.”

The study also revealed that the two-thirds of respondents were really not interested in returning to physical intimacy even after the pandemic ends – instead, they now prefer relying on video chats, phone sex, or… simply sexting.

Meanwhile, a large number respondents also said they found a “friend with benefits” during lockdown.

“Now it’s 2021, and apparently half the male population of the country is too scared to either leave their house or doesn’t know how to meet women or any of that staff. It makes no sense to me,” Hookstead commented.

“If you are having a bad day, go meet a women,” he advised his audience. Some of his Twitter followers even suggested that it was probably a good idea for certain people to quit video games.

At the same time, according to the study, 46 percent of single people said the pandemic has changed their perception of intimacy; many say that being emotionally or intellectually connected is more important to them now.