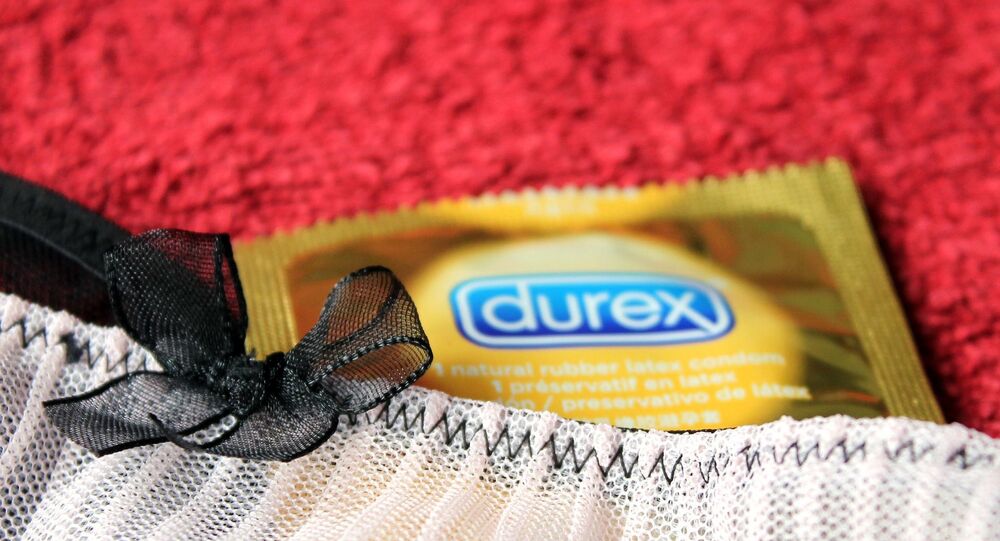 The numbers look promising compared to a 4.4% drop in sales in 2020 and slow sales before the pandemic.

Male condom sales have surged in the United States, according to data from IRI, a market research firm.

Sales during the four weeks ending April 18 compared to the same period last year have risen 23.4%, to $37 million, the firm that tracks point-of-sale data at multiple retail channels said.

Reckitt Benckiser, maker of health, hygiene and nutrition products, including the Durex condom brand, said Wednesday that the brand showed double-digit growth during the company's latest quarter compared with the same quarter last year, saying that the sales increase was "led by strong growth in China which benefited from the easing of restrictions on social distancing."

"Our Sexual Wellbeing segment improved in the second half of the year as social distancing restrictions related to COVID-19 eased," Reckitt CEO Laxman Narasimhan said in an annual report.

Walgreens and CVS, both major pharmacy chains in the US, also said that condom sales have grown at stores compared with a year ago. A spokesperson for CVS has confirmed in an e-mail to CNN that the growth is "substantial" but did not provide numbers.

Trojan parent Church & Dwight’s chief marketing officer Britta Bomhard said "an even more eagerly awaited bounce back of sales is in the condom category as condoms mean pleasure. Eighteen-to 24-year-olds can't wait to get their social lives back."

The United States is crawling out of the pandemic with its mass vaccination programme underway, which was launched in December 2020.

Now almost 140 million people have already received at least one shot in the US, and there are approximately 95 million Americans who are fully vaccinated.