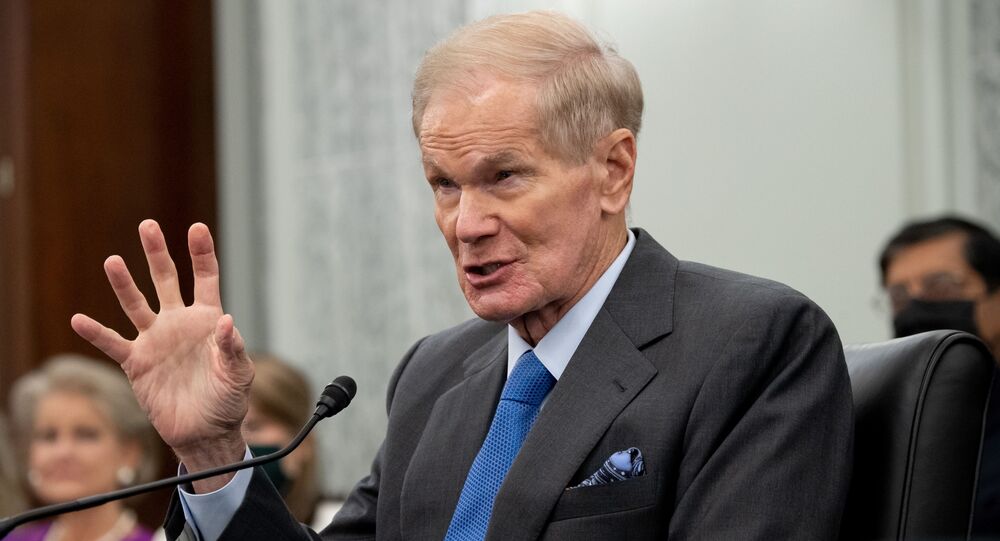 WASHINGTON (Sputnik) - Chinese technical prowess demonstrated by landing a rover on Mars, plus an upcoming Russia-China announcement on cooperation in space, suggests that the United States could face competition in its bid to land two American astronauts on the Moon in 2024, NASA Administrator Bill Nelson said on Tuesday.

Nelson said China’s successful May 14 landing of a rover on Mars, the second nation apart from the US to achieve the feat, had energized the Chinese space program and possibly provided the impetus for a major announcement on space by Russia and China expected Wednesday afternoon at an international space conference in St. Petersburg.

“You’re seeing statements made by the Chinese government that they don’t want to wait around until the 2030s to land on the moon with humans,” Nelson told a Senate Appropriations subcommittee responsible for space.

On Tuesday, Roscosmos space agency chief Dimitry Rogozin hinted at such an announcement during the GLEX-2021 conference, saying that Russia and China are discussing a framework for creating an international scientific lunar station.

Nelson said such cooperation could challenge the primacy of the US Space program, making it especially important for the United States to be landing on the surface of the moon “before our competitors do.”

Nelson said NASA's $24.8 billion budget request for fiscal 2022 was adequate to advance US plans to return humans to moon in 2024.