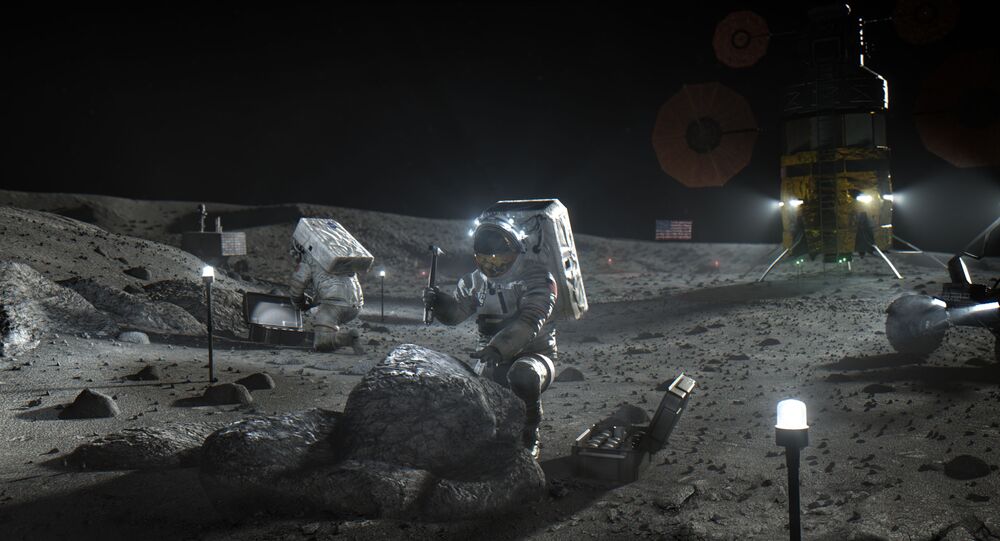 The US’ National Aeronautics and Space Administration (NASA) announced on Tuesday a new set of lunar rules that would be imposed as part of the agency’s Artemis moon-landing program, an effort to put astronauts back on the moon by 2024.

NASA’s new guidelines state all countries involved in the program must come in peace; be transparent with all their projects and identify and register launched objects; be willing to assist in astronautical emergencies; preserve historical lunar sites, such as Apollo 11’s Tranquility Base; dispose of any space junk in a safe manner; design space systems to be compatible with all equipment; and avoid the ill-placement of a rover or spacecraft that may jeopardize another partner’s mission.

Any countries that violate the accords will be asked to depart from the program.

“Fundamentally, the Artemis Accords will help to avoid conflict in space and on Earth by strengthening mutual understanding and reducing misperceptions. Transparency, public registration, deconflicting operations – these are the principles that will preserve peace,” Mike Gold, NASA acting associate administrator for international and interagency relations, said in a statement.

“The Artemis journey is to the moon, but the destination of the Accords is a peaceful and prosperous future.”

Aside from the US, the countries that have signed the Artemis Accords are Australia, Canada, Italy, Japan, Luxembourg, the United Arab Emirates and the UK.

Jim Bridenstine, the US space agency’s administrator, has indicated that he believes additional countries will join the program. In fact, Bridenstine recently stated that he remained hopeful that Russia would decide to take part in the efforts.

However, Dmitry Rogozin, the head of Russia’s Roscosmos space agency, previously noted in a July interview that he felt the Artemis efforts were “more of a political project for the US,” and that, simply put, Moscow is “not interested in participating in such a project.”

It’s worth noting that reports have emerged that Russia is considering building a joint lunar base with China, instead. Rogozin has stated that the “Chinese have grown tremendously in the last few years,” adding that both countries are only working on the “first steps” of their effort.

The last manned mission to the moon was NASA’s Apollo 17, which took place in December 1972 and wound up setting a handful of records, such as completing the most lunar orbits and logging the longest single surface excursion, among others.