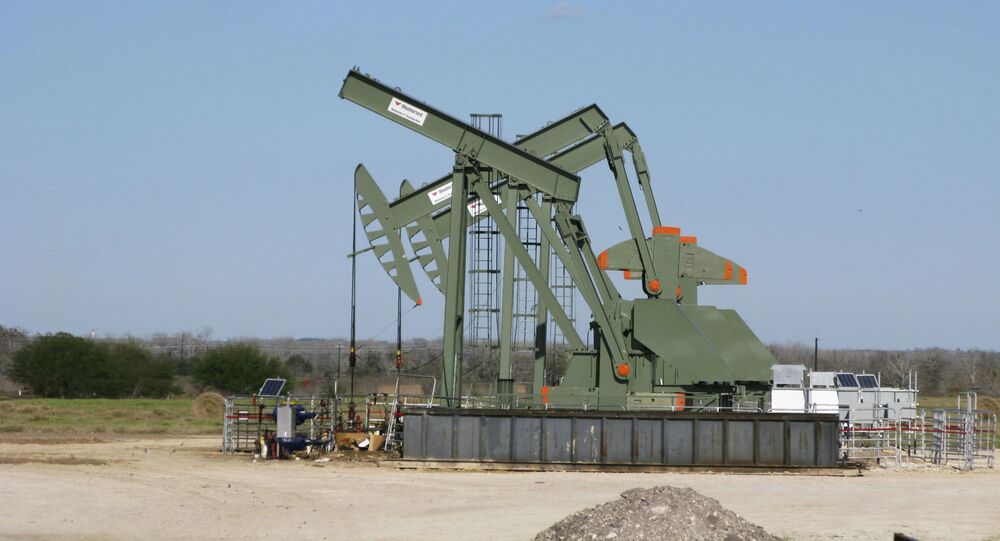 In the first days of his presidency, US President Joe Biden signed a series of Executive Orders seeking to prioritize climate change. The orders, in part, directed the US Department of the Interior to halt new natural gas and oil leases on federally operated lands and waters.

US District Judge Terry Doughty ruled on Tuesday that the Biden administration must lift its suspension on new oil and gas leases on federal land and waters.

Doughty, who heard arguments at a Louisiana court last week, granted a preliminary injunction to 13 states who alleged that the Biden administration's suspension bypassed a number of bureaucratic steps and subsequently violated several laws, including the Administrative Procedure Act.

The suit also argues that a number of energy sector jobs have been endangered by the now-monthslong suspension imposed by the administration.

The suit was initially filed by Louisiana Attorney General Jeff Landry back in March, weeks after the US president signed a number of Executive Orders geared toward climate change and related research.

Representation for the administration argued that the 13 states "will not be harmed by the [suspension] because development activity from exploration through drilling and production has continued at the same levels as the preceding four years and because no existing lease has been cancelled as a result of the [suspension]."

Earlier this year, Alliance of Energy Producers President Jason Modglin told Sputnik that Biden's suspension on new oil and gas leases could have a severe impact on Texas - particularly if the period is extended or made permanent.

"Texas would be impacted pretty substantially if federal leasing in the Gulf of Mexico was impaired for a long period of time ... if a moratorium was issued for a long time," Modglin warned.