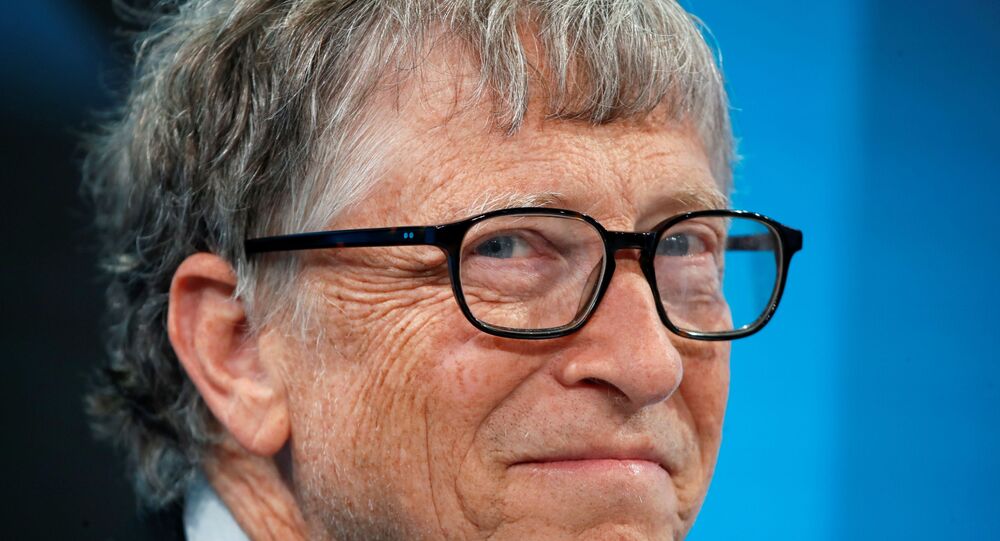 The Microsoft co-founder, who has donated more than $50 billion to philanthropic causes since 1994, has in recent years focused his attention on climate change, which he considers one of the most acute problems facing humanity. He has spearheaded several initiatives on the research and development of clean energy.

Bill Gates has called on US authorities to build new nuclear reactors in order to deal with climate change. Speaking at the Nuclear Energy Assembly, organised by a US nuclear trade industry association, the 65-year-old drew attention to the number of nuclear reactors in the country slated for retirement, noting that they are more than the new reactors under construction.

"If we’re serious about solving climate change, and quite frankly we have to be, the first thing we should do is keep safe reactors operating. Even then, just maintaining that status quo is not enough. We need more nuclear power to zero out emissions in America and to prevent a climate disaster", said Gates.

According to the US Energy Information Administration, 2021 could set a record for the biggest number of retired nuclear reactors.

Last October, the US Department of Energy invested 80 million in TerraPower as well as other companies producing next generation nuclear plants.

The next-gen Natrium reactor from @TerraPower is getting a home in a retiring coal plant in Wyoming, keeping thousands of jobs in the area and expanding access to clean nuclear power in a region that relies heavily on fossil fuels. See the tech and jobs 👉https://t.co/ICz1SaikqZ

​However, Gates' argument that nuclear power will help the world deal with climate change and get to zero emissions by 2050 has been disputed by scientists.

Professor Mark Z. Jacobson, who has added his signature to a public petition calling on the international community to transition to 100 percent renewable energy, says investing in nuclear energy will instead lead to a climate disaster. Jacobson points to the risks related to the use of nuclear energy, including meltdowns, radioactive waste, and uranium mining. He also emphasises that it will take a long time to build nuclear power plants, something the world can’t afford at the moment.