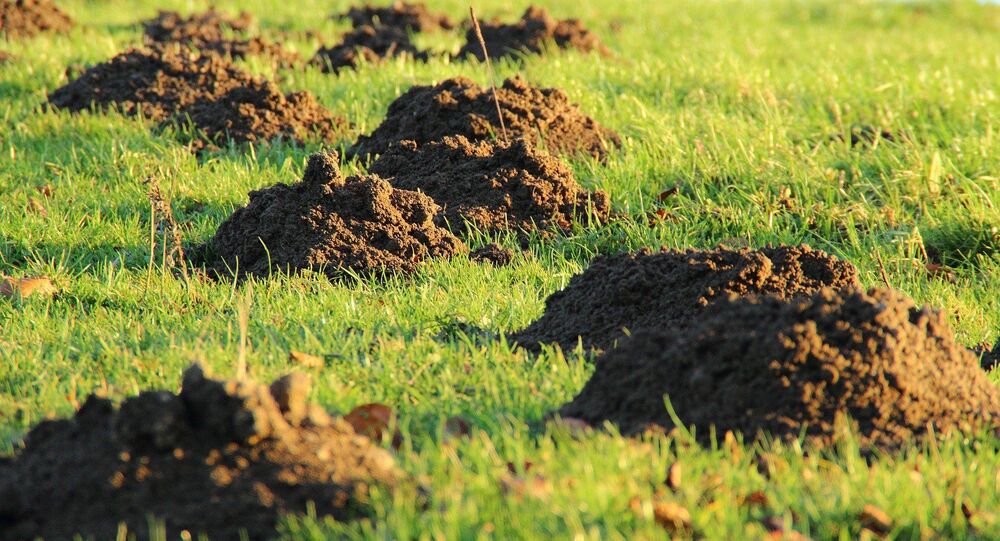 The victim, Matthew Guyette, has voiced concern that the perpetrator may have drinking problems as well as mental issues. Guyette claims his neighbour used restaurant napkins to clean himself and has been "fertilising" his lawn for at least a decade.

It's been seven months since the 2020 presidential election in the United States, but it seems tensions continue to boil between Republican and Democratic voters. A supporter of former US President Donald Trump has been caught relieving himself on a lawn of a neighbour in Greenville, Ohio. The 70-year-old, Jerry Detrick, who described himself as a "Trump man", was caught red-handed by Matthew Guyette early in the morning on 30 May and called the police.

"An eventful early morning. Finally caught a man who's been sh***ing in our front yard for the past ten years", Guyette wrote on Facebook.

Detrick initially denied that he urinated on his neighbour's lawn. But later confessed to police officers that not only did he do that, but he also defecated on Guyette's lawn multiple times in the past.

The perpetrator, who was a school teacher, said he did it because his neighbour is a Democrat and supports Joe Biden.

Matthew Guyette, who described the perpetrator as a "mad sh***er", said the incidents began to occur way before Donald Trump entered politics. "It started during the first term of the Obama administration", Guyette wrote on Facebook.