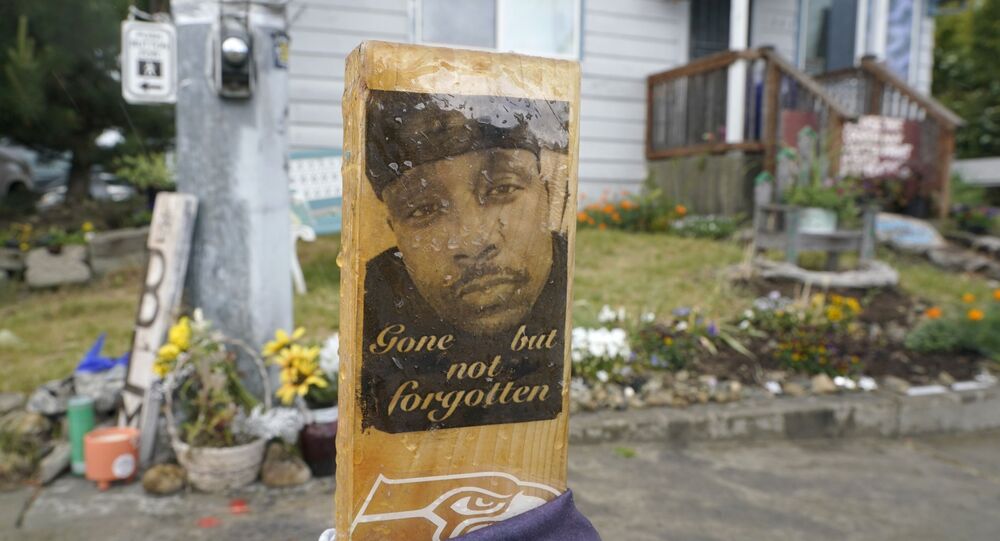 WASHINGTON (Sputnik) - Washington State Attorney General Bob Ferguson has filed murder and manslaughter charges against three police officers in the city of Tacoma over the killing of a black man while in custody last year, his office announced on Thursday.

“This is the first time the Washington Attorney General’s Office has criminally charged police officers for the unlawful use of deadly force, and just the second time homicide charges have been filed in Washington against law enforcement officers since Washingtonians adopted Initiative 940 in November 2018,” the attorney-general’s office said.