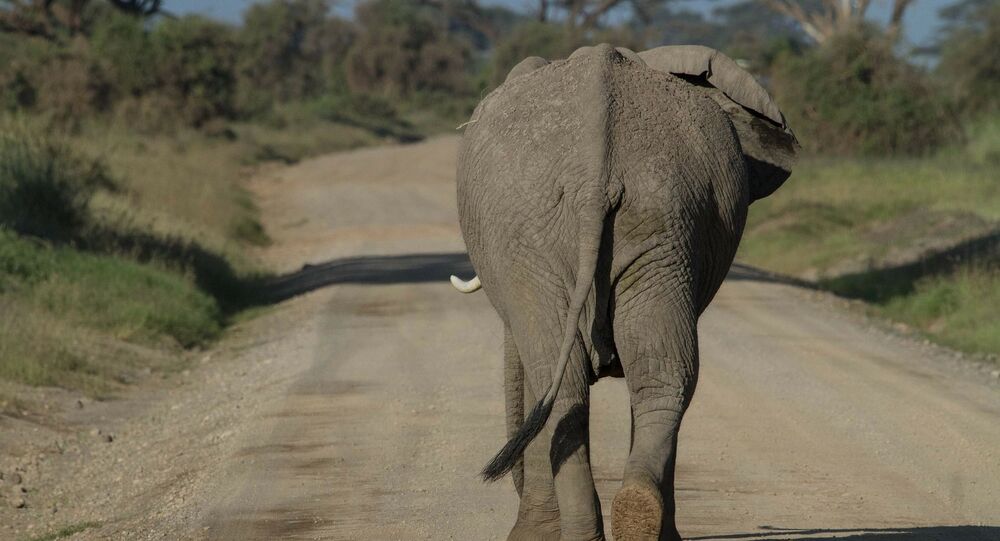 Back in 1971, a female Asian elephant born in the wilderness was reportedly imported to the US from Thailand. The now defunct drive-through natural park Lion Country Safari, Inc. in California bought Happy-the-elephant for $800 along with six other calves and named them all after fairy tale princess Snow White’s dwarf friends.

The New York Court of Appeals in the US has agreed to hear Happy-the-elephant’s case demanding a free life after over 40 years of imprisonment at the Bronx Zoo, Nonhuman Rights Blog reported on Saturday.

The news is historic because this is the first time ever that a higher court in any English-speaking jurisdiction will hear a “habeas corpus case” that concerns an animal and not a human. In legal terminology, “habeas corpus” case determines if the imprisonment of a person (or in this case elephant) is lawful or not. A “habeas” petition proceeds as a civil action against the State agent who holds the defendant in custody.

In 2018, the animal welfare organisation Nonhuman Rights Project filed a petition on Happy’s behalf, seeking recognition of her fundamental right to bodily liberty and transfer to an elephant sanctuary.

Following several hearings, a trial court “regrettably” denied Happy’s petition because of prior court decisions, all of which will now be reviewed by the Court of Appeals.

Happy has now became the first elephant in the world to be granted a hearing to determine the lawfulness of her imprisonment.

“We are thrilled the Court of Appeals has recognised the urgent public importance of Happy’s case and hope she will soon become the first elephant and nonhuman animal in the US to have her right to bodily liberty judicially recognised,” Nonhuman Rights Project said a statement.