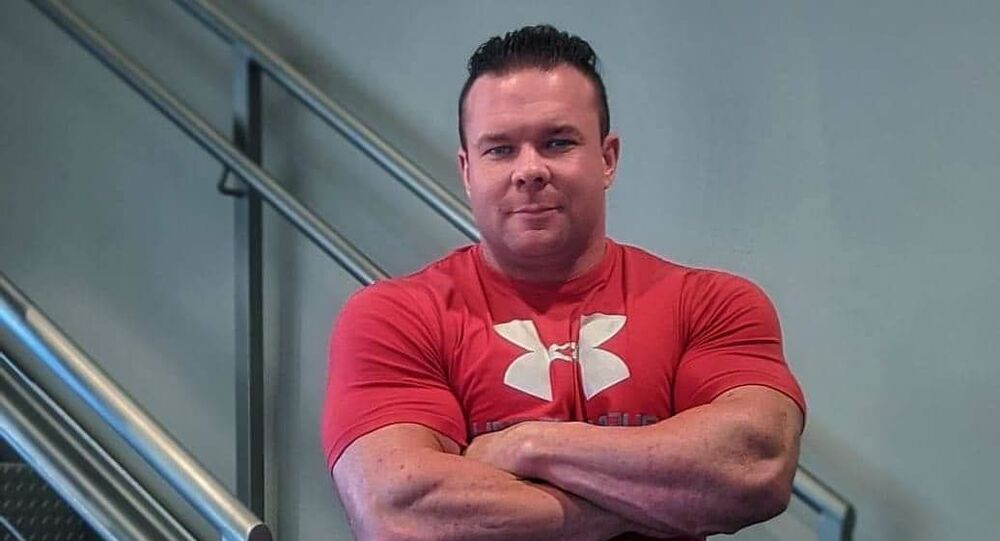 Earlier, legendary basketball player LeBron James tweeted “YOU'RE NEXT” with a photo of the white Columbus policeman who shot and killed an underage African-American, Ma'Khia Bryant, who was reportedly seconds from stabbing another girl. James' post stirred controversy and was later deleted.

Idaho policeman Nate Silvester signed a book deal after he was suspended for posting a TikTok video on 24 April mocking LeBron James, according to his TikTok account.

In a TikTok video, posted the day he returned to non-active service, the policeman announced that he had signed a deal for a book expected to be published in September.

“I signed a book deal yesterday, the working title of which is "Never Off Duty," Silvester said.

According to him, the book will “educate people like LeBron James and others, who have a very limited understanding of police officers and the work they do.”

"That officer in Columbus, Ohio, he was forced to make a terrible choice, he did his duty that day, he did the right thing and he should have been commended and not crucified by people like LeBron James,” the cop told KTVB.

The police officer also said that he would allocate to the First Responders Children’s Foundation part of the $500,000 he gleaned from a GoFundMe campaign launched shortly after his suspension.

In an earlier TikTok video, the Bellevue Marshal deputy mimicked a phone call with the NBA star, as if taking advice during an imaginary situation, similar to that which occurred in Columbus last month.

The video, that has been viewed more than 5.6 million times, saw the cop given administrative leave, with his department stressing that his mockeries “do NOT represent the Bellevue Marshal’s Office.”

© Photo : YouTube / WBNS 10TV
A screenshot from the police body camera footage of the shooting of Makiyah Bryant by police.

LeBron received criticism for his “YOU'RE NEXT” tweet that included the picture of the policeman who shot the teenage girl Ma'Khia Bryant, as many, including a number of politicians, considered it to be a direct threat against a law enforcement officer.

On 20 April, police arrived at Bryant’s house, responding to a report of an attempted stabbing. According to body camera footage released by the Columbus Police Department, Bryant clashed with two woman and threatened one with a knife. The policeman shot her four times and the teenager died from major injuries in a local hospital.