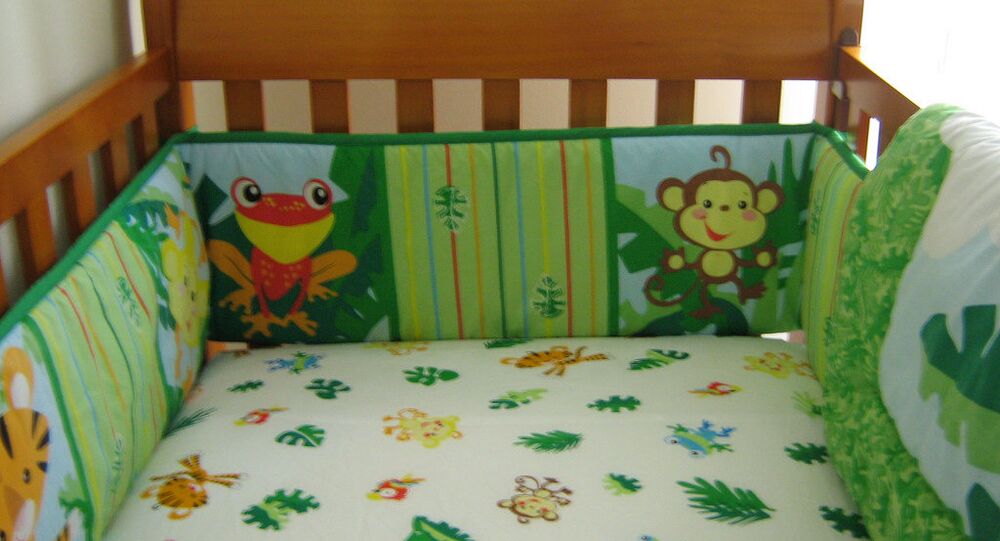 Family planning and changing social mores have given American women the option to delay or avoid childbirth if they so desire, resulting in motherhood beginning in later and later years and yielding fewer children. However, the COVID-19 pandemic has helped push that decline to historic lows.

According to new data from the US Centers for Disease Control and Prevention (CDC), the birth rate in the United States declined by 4% in 2020, reaching its lowest point since 1979.

Just 3.6 million babies were born in the US last year, according to the data, with just 55.8 live births per 100,000 people, making 2020 the sixth straight year of rate decline and the first time the US birth rate has ever fallen below the “replacement rate,” meaning more people died than were born.

The COVID-19 pandemic and its related social lockdowns, unemployment, uncertainty, and general chaos into which it threw so many people is only partly responsible for the decline, experts said, pointing to longer trends.

"The recent decline in birth rates reflects both a longer-term downward trend in birth rates that was apparent prior to the pandemic and pandemic-related reduction," Lorna Thorpe, director of epidemiology at the Department of Population Health at NYU Langone, told Reuters on Wednesday.

The CDC also reported in February that life expectancy in the US took its largest hit since World War II, as the mass death caused by the onset of the COVID-19 pandemic cut the average life expectancy by an entire year.

Births declined in all age groups tracked by the CDC except for women in their late 40s and girls in their early teenage years, neither of whom represented a substantial number of total births in 2020. The birth rates for teenagers from 15 to 19 years old also hit record lows.

However, women in their early 20s have been having fewer and fewer children since 2007, when the first foreclosure-driven rumblings of the 2008 financial crash began, and today they are 40% lower than at that time. The average age at first birth was 27 in 2019, up considerably from 23 years old just 11 years ago.

In part, these changes have been driven by changing social mores as women don’t face the expectation of their parents’ generation that their lives be centered around raising children, but also because women since the 1960s women have increasingly been given the choice to become pregnant or not by both contraception and fertility services.

However, many of those rights have come under increasing attack in the United States in recent years as well. A record number of bills greatly restricting access to an abortion have been passed in a number of US states. In the first four months of 2021, 536 abortion restrictions were introduced in 46 of the 50 US states, with 13 states passing 61 of them, according to an April 30 report by the Guttmacher Institute.