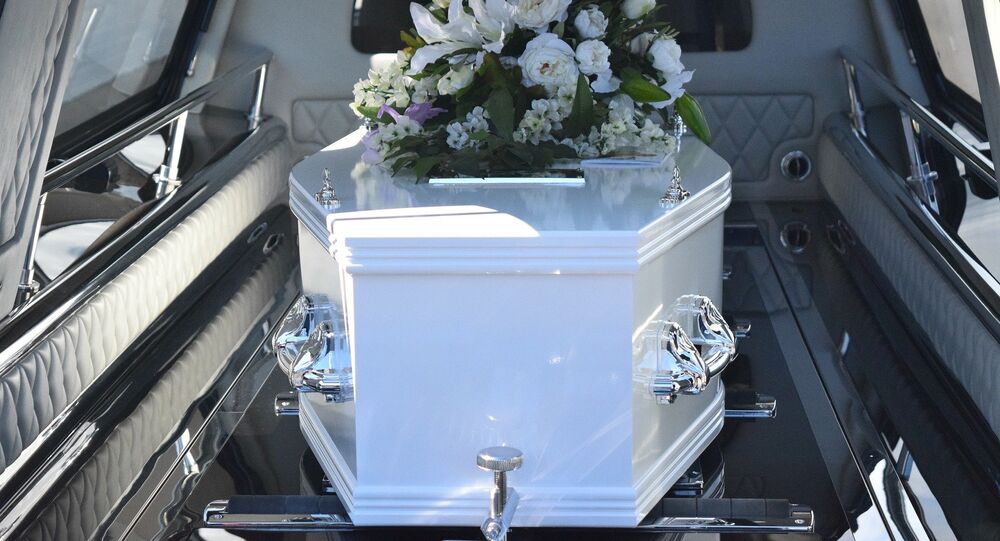 Earlier this month, a study in the Proceedings of the National Academy of Sciences offered insight into the life expectancy of Americans, and determined that it had dropped by 1.1 years as a result of the pandemic. The study also highlighted that Black and Latino populations had experienced larger reductions in life expectancy than white Americans.

New findings by the US Centers for Disease Control and Prevention (CDC) have revealed the American life expectancy fell by exactly one year during the first half of 2020, when COVID-19-related deaths were skyrocketing.

Published Thursday, the preliminary estimates released by the CDC note life expectancy plummeted to 77.8 years when compared to 2019 figures, with those of men and women falling to 75.1 years and 80.5 years, respectively.

The latest figures mark the largest drop since World War II, when life expectancy fell by 2.9 years between 1942 and 1943.

Researchers at the CDC’s National Center for Health Statistics made the finding by analyzing some 99% of all US deaths, including provisional birth records, that were dated between January and June 2020.

Researchers also found the lifespan of Black Americans dropped to 72 years, a decline of 2.7 years that indicated its lowest level since 2001. The Latino community did not fare much better as officials determined it made up the second-biggest decline while life expectancy plunged by 1.9 years to 79.9 years.

Dr. Kristin Bibbins-Domingo, a health equity researcher and dean at the University of California, San Francisco, told the Associated Press that “Black and Hispanic communities throughout the United States have borne the brunt of this pandemic,” as they’re more likely to be employed by frontline, low-wage jobs.

With both communities having a history of pre-existing conditions, Bibbins-Domingo also noted that Black and Latino individuals had a higher risk of being diagnosed with severe cases of COVID-19. CDC data states that Black Americans and Latinos hospitalized with COVID-19 have died at about 1.9 and 2.3 times the rate of white Americans.

“It’s very concerning when we see mortality increase to such a degree,” Elizabeth Arias, a health scientist at the center and a co-author of the report, told The Wall Street Journal. “It gives you a clear picture of the magnitude of the effect of the COVID-19 pandemic.”

Although this is the first time the CDC has issued a release on life expectancy rates based on partial records, it has been widely acknowledged that 2020 was the deadliest year in American history as deaths topped 3 million by late December. To date, the US COVID-19 death toll has reached more than 492,000, according to Johns Hopkins University.

The study did not analyze trends for Asian or Native American communities.

'Faecal Monitoring' May Help Track COVID-19 Variant Spread in the US, Media Says