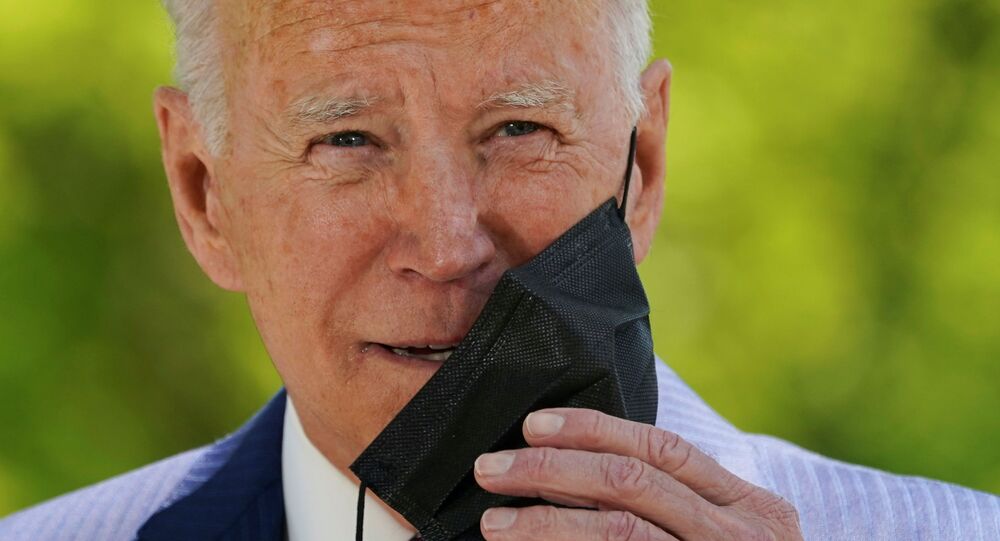 Biden on Situation on US Southern Border: It is Getting Urgent Action

MOSCOW (Sputnik) - US President Joe Biden said that the situation on the southern border of his country was getting urgent action and warned against sending migrant children to the United States.

"It is getting urgent action now. For example, a month ago, we had thousands of young kids in custody in places they shouldn't be, controlled by the border control. We have now cut that down dramatically," Biden said in an interview with NBC.

"Do not send your kids, period. They're in jeopardy making that thousand-mile trek. And so what we're doing now is we're going back to those countries in question where most of them are coming from and saying, 'look, you can apply from your country,'" the US leader went on to say.

US government data revealed that US southern border apprehensions soared by more than 70 percent in March.

The 172,331 migrant encounters recorded represents the highest monthly total in more than two decades, with the Biden administration on pace to top the previous annual record set in 2019 of over 977,000 apprehensions.