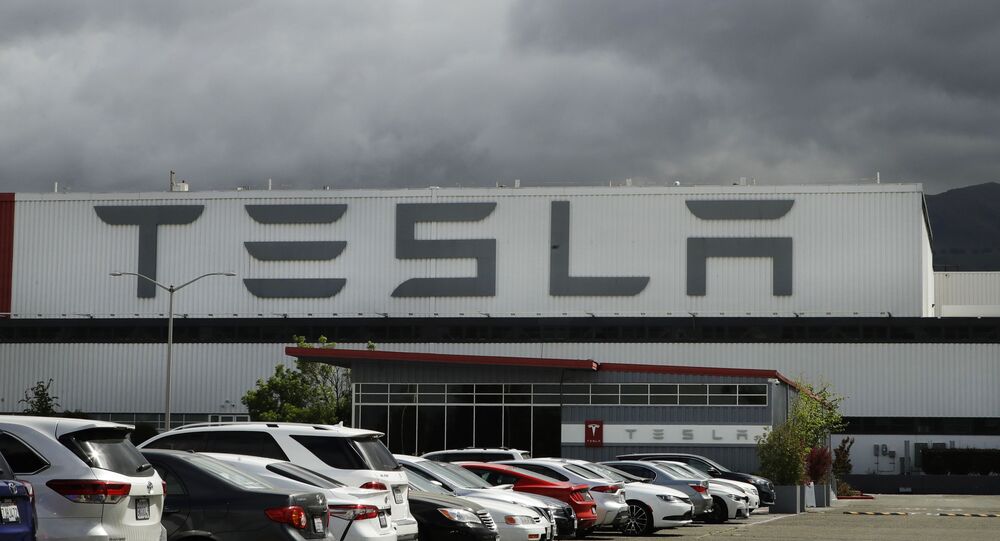 Elon Musk has announced on Twitter that from next week Tesla Powerwall stationary energy storage would only be sold integrated with solar panels.

He also said that Tesla will increase the Powerwall's capability for free through a software update, giving customers a capacity increase of up to 50 percent.

Starting next week, Tesla Solar Panels & Solar Roof will only be sold as an integrated product *with* Tesla Powerwall battery

Now that we have lots of operational data, Tesla can unlock higher capabilities for free via software update next month.

Depending on production date, power increase power may be >50% at 30C ambient temp.

​Musk announced the policy just hours after addressing complaints by Ark Investment Management’s Director of Research Brett Winton, who tweeted that he was waiting for the local utility company to approve the connection so his Tesla solar panels could generate electricity.

Musk responded that utility permission is not usually required if electricity is stored in the Powerwall.

Did you buy a Powerwall? Utility permission is required for flowing electricity back to grid, but usually not if stored in our battery. This also enables 24/7 electricity security for your home.

Utility permission is still needed for when Powerwall is full & can stabilize grid.

The tech mogul later tweeted that “Tesla Solar + Powerwall battery enables consumers to be their own utility."

Tesla Solar + Powerwall battery enables consumers to be their own utility

​The news on the product packaging is not something new: last month Elektrek reported that Tesla was only accepting orders for new Powerwall when combined with a Tesla solar panel.