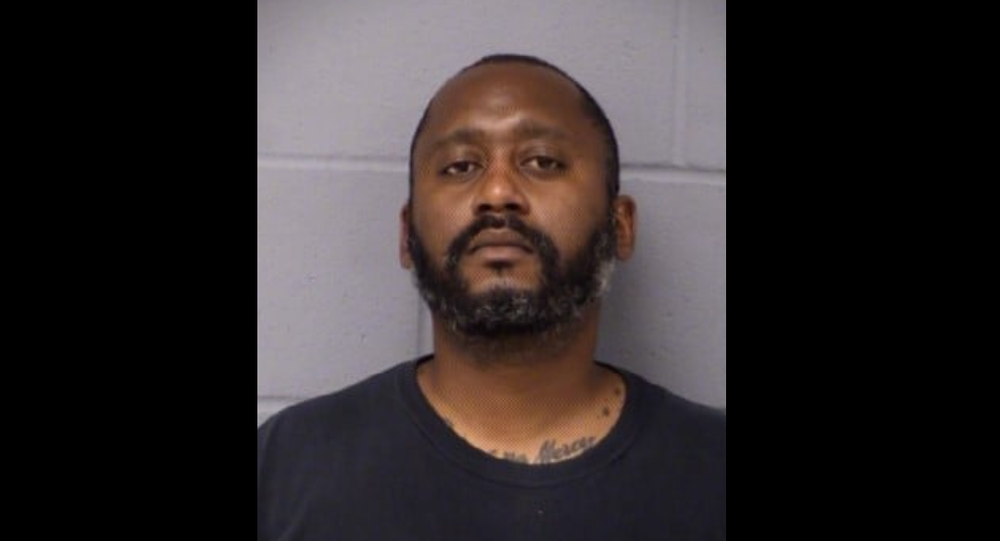 Austin Interim Police Chief Joseph Chacon announced on Sunday that both federal and local authorities were searching for Stephen Broderick, a 41-year-old man who previously served as a deputy of the Travis County Sheriff’s Office (TCSO). Broderick stands accused of fatally shooting two women and one man at an area apartment complex on Sunday.

The TCSO confirmed on Monday that deputies with the sheriff's office, as well as Manor Police Department officers, apprehended Broderick without incident around 7:00 a.m. local time that morning.

Authorities were reportedly tipped off by an anonymous individual who spotted Broderick based on a police description.

Social media users have since republished footage of the arrest, which occurred less than 24 hours after the related shooting incident.

While the suspect was apprehended without incident, authorities did find a weapon on Broderick's person. The above video shows officers removing a handgun from the suspect's waistband.

Broderick - who had a 5-year career as an investigator with the Bastrop County Sheriff's Office - also served as a deputy with the TCSO property crimes department from August 2013 to July 2020, when he resigned, according to the Austin American-Statesman.

His resignation came approximately one month after he served 16 days in jail for sexually assaulting a family member who was also a minor.

As he posted a $50,000 bail for his release in late June, the court granted members of Broderick's family a restraining order against him, and also ordered Broderick to wear a GPS tracking device.

However, a Travis County judge ordered the removal of Broderick's tracking device in November 2020.

While authorities have yet to provide many details about the Sunday incident, Austin Interim Police Chief Chacon has said that the victims "were all known" to Broderick. Prior to his apprehension, the police chief said officials were concerned the 41-year-old could have possibly taken a hostage.

The Elgin Independent School District has identified two of the three victims as Willie Simmons and Alyssa Broderick, daughter of the suspect.

"We are heartbroken by the news of this senseless tragedy, and we extend our deepest condolences to the families of Willie Simmons III and Alyssa Broderick," the school district statement read.

Video: One Injured in Shooting at Briarwood Mall in Ann Arbor, Michigan