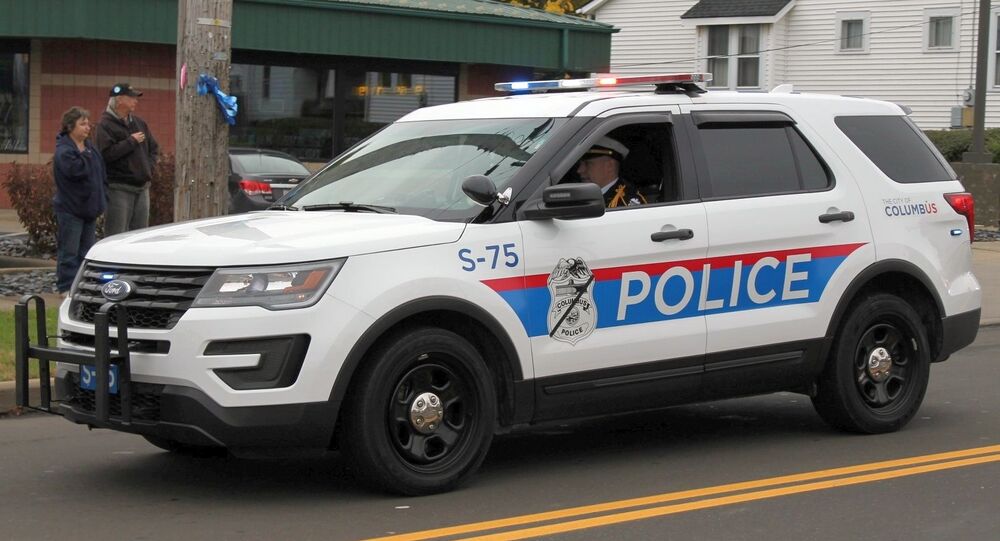 Social media users have expressed frustration over such an inappropriate use of patrol time and fuel by a helicopter pilot, who, according to a GPS tracking app, used his aircraft to write CPD for Columbus Police Department while in the air.

After receiving concerns about a helicopter pilot's use of flight time, the Columbus, Ohio, police department launched an investigation over the CPD letters spelled out during a recent hour and a half midnight flight over the city.

"We were told over and over again how essential every second of airtime was", Columbus City Council Member Rob Dorans is quoted in a Fox News Chicago report as saying. "This joyride was just plain dumb and a waste of taxpayer dollars".

Another member of the city council, Elizabeth Brown, took to Twitter to express her frustration that police helicopters had been deemed "essential".

I’m beyond frustrated. Last summer I proposed decreasing our helicopter fleet by one — to save dollars and reinvest in community-based safety strategies. But I was told how essential our current size is, and my measure failed. Let’s be clear: a joyride is is NOT essential work. pic.twitter.com/Y3G1NnV42v

​In a subsequent post, the council member added that she believes this was "an expensive misdemeanor for taxpayers + inflicted fear and trauma on those caught up in it. Let's bring some common sense to our fleet size and save dollars while doing it".

Later on Saturday, the Columbus Police issued a statement, confirming the incident took place and saying that "leadership became aware of negative online comments about a helicopter patrol flight conducted early this morning. Commander Robert Sagle, who oversees the Aviation Section, is reviewing the flight pattern and details of the flight".

The pilot took off for a regularly scheduled flight around midnight and, according to police, during the flight, he "navigated throughout the city during the flight and responded on several high-priority runs, including a stabbing and an assault in progress".

"During [the] time between dispatched runs the pilot flew a pattern which spelled out 'CPD' when later viewed on a flight tracking application. This took less than ten minutes and was conducted at normal police altitude", the police stressed.

Police further noted that "no calls for service were missed during this time and no additional fuel was utilised, but even the appearance that officers were not operating within the mission of the Aviation Section is not acceptable".

Due to COVID Restrictions, Ohio Residents Are Recommended to Avoid Travelling to...Ohio