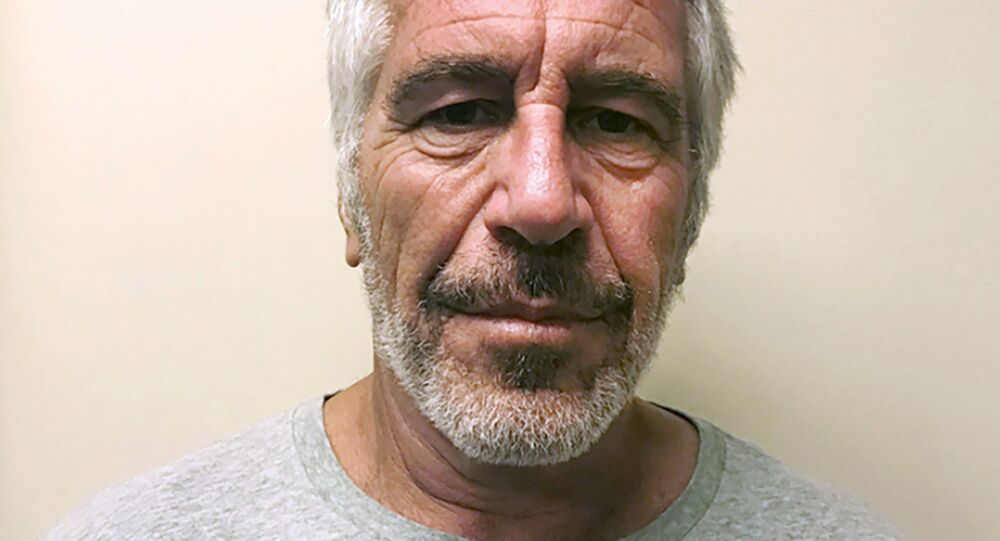 Jeffrey Epstein, a convicted sex offender accused of sex trafficking and abusing dozens of girls before ending his life in a prison cell in August 2019, secured access and ties to Harvard University through large donations and campus visits over two decades.

Martin Nowak, a biology and mathematics professor at Harvard University, has been punished for maintaining close ties to Jeffrey Epstein and giving the sex offender unrestricted access to parts of the institution’s premises, Harvard Magazine has revealed.

Nowak, who was placed on paid administrative leave last year following allegations that he breached university rules by repeatedly allowing Epstein on campus, will soon return to teaching. However, he's barred from supervising new students or advising undergrads for two years and his Program for Evolutionary Dynamics (PED) has been shut down.

Dean for Faculty of Arts and Sciences (FAS) Claudine Gay said some of Nowak’s privileges may be reviewed after two years. She believes that the sanctions against the prof have been “proportionate to the severity of the behaviour observed.”

The Vienna-born instructor said in a Friday statement that he was “humbled to be able to return to my work at Harvard.”

But Nowak admitted that he regretted “the connection” he fostered between the institution and Epstein.

In May 2020, an investigation into Epstein’s activities on the campus spearheaded by Office of General Counsel Diane Lopez concluded that he visited the office of the Program for Evolutionary Dynamics (PED) – led by Nowak – over 40 times between 2010 and 2018.

A fan of Nowak’s research, Epstein’s donated $6.5 million in 2003 to kick off the professor’s programme, effectively getting his own space in the PED office, key codes, and a visitor keycard facilitating “unlimited” access to the building.

Nowak’s team also posted materials about Epstein on its website as a “part of a larger effort to rehabilitate his image,” following his 2008 sex conviction. But the page was taken down in October 2014, the report says, after one of Epstein’s alleged victims contacted the university to complain about publications devoted to the convicted sex offender.

Epstein spent almost 13 months in prison – albeit with an extensive work release – for procuring a minor for prostitution and another offence in the early 2000s. He remained under house arrest for a probation period until August 2010, but was re-arrested in July 2019 in relation to sex trafficking charges.

On 10 August 2019, Epstein was found dead in his prison cell while awaiting trial, with medical experts ruling his death a suicide.

Harvard University stated back in 2019 that it received $9.1 million from Epstein in donations between 1998 and 2008, including when he was already arrested, but no gifts were received following his conviction in 2008.