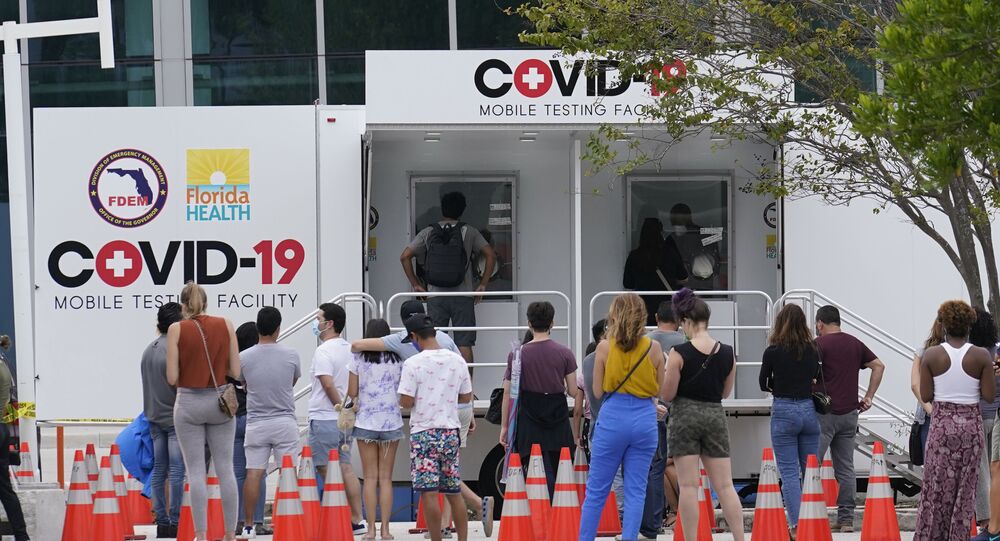 Implementation of the American Rescue Plan Act of 2021, the United States' massive COVID-19 relief package, will be overseen by a special appointee of US President Joe Biden, the White House has announced.

As the US House of Representatives voted on final passage of the huge $1.9 trillion COVID-19 relief package on Wednesday, the White House moved to address questions of how it would be implemented. Press Secretary Jen Psaki noted Biden would appoint a tsar to oversee dispersal of the funds to the many programs it will fuel. These include support for vaccination programs, enhancing safety measures for schools preparing to reopen for classes, health insurance subsidies, child tax credits, funding for food stamps, as well as direct cash payments to American families, among other provisions.

Psaki also noted Biden would sign the bill into law on Friday, at which time he will embark on a tour of the US to promote the plan and its many details. "Passage and signing of the bill is just the beginning," she said.

Answering a question about whether the stimulus checks will have Biden's name on them, as those sent out by then-US President Donald Trump did, Psaki further noted that he "didn't think that was a priority ... His focus was on getting them out as quickly as possible."

The House vote on Wednesday fell almost exclusively along party lines, with Republicans raising fears the bill would lead to an increase in taxes, as well as other more common objections to welfare programs, such as that they will encourage recipients not to seek employment.

In a statement following its passage, Biden said the bill was "about giving the backbone of this nation - the essential workers, the working people who built this country, the people who keep this country going - a fighting chance."

Pres Biden on COVID bill passing: "For weeks now, an overwhelming percentage of Americans – Democrats, Independents, and Republicans – have made it clear they support the American Rescue Plan. Today, with final passage in the House of Representatives, their voice has been heard." pic.twitter.com/qVd8nT2Ffy

​"Help is here," he said in a separate tweet.